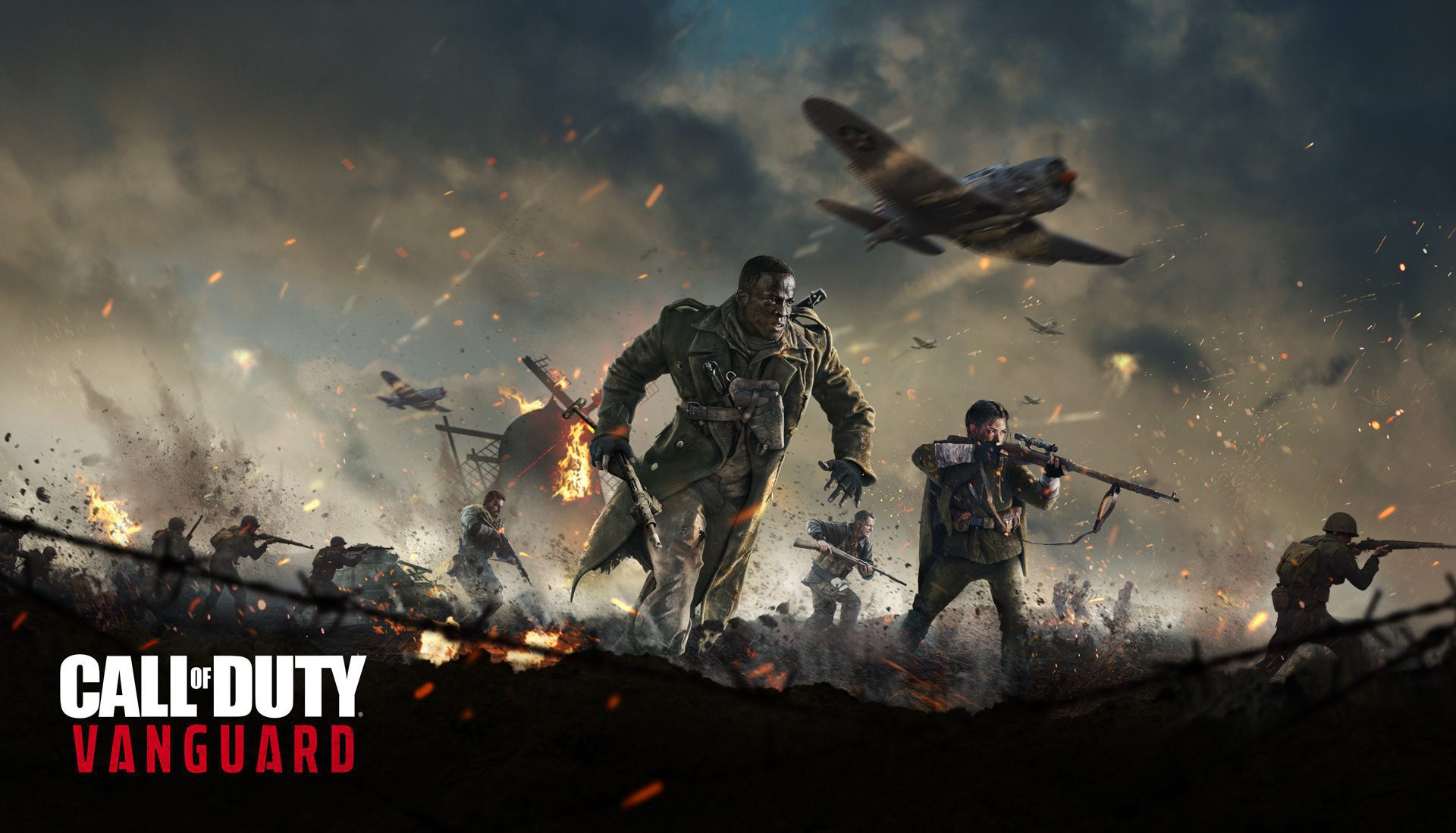 Call of Duty Vanguard FOV slider has been confirmed for consoles, but they are still missing from a vital area.

Players have been pleading with Activision to include FOV sliders for consoles in Call of Duty for years. This will allow them to increase their field of view and improve the gameplay experience. And while, yes, the feature was present in Black Ops Cold War, it was missing from a crucial component to the series.

Warzone for consoles has never featured FOV sliders and many were hoping that the upcoming Vanguard update would change that. Amid all the details of the multiplayer reveal this week, an FOV slider for Call of Duty Vanguard was confirmed. However, Warzone was noticeably absent from that confirmation.

NO FOV FOR WARZONE

After the reveal, various content creators began to stream Call of Duty Vanguard. Fiddling around in the menus revealed the FOV Slider, which many took as its confirmation across the board. However, in an easy to miss descriptor, the FOV slider is only in effect for multiplayer.

It is entirely possible that Activision is saving the FOV slider for the official reveal of the new Warzone map. However, considering how desperate some players are for it, it seems like a cruel thing tease. I think Activision have been able to get away with no FOV slider in Warzone, as many assumed it was on its way with Vanguard. If that isn’t the case, then Activision are in for a serious amount of hate.

Activision recently unveiled the new Pacific Warzone map, which will launch “shortly” after Vanguard. With anti-cheat also on its way, I can’t imagine FOV not being somewhere in there. Especially as we move further into the new console generation. Hopefully, we’ll know more as Vanguard and its Warzone update get closer.

Do you think FOV Sliders will be included in Warzone? Let us know over on our social channels!