The mode has a team of one to four players fighting against aliens hatching from pods. You’ll be defending bases and scavenging resources as well. According to the trailer description YouTube, you’ll also be split into different classes that will all level up as you play. It is unknown at this time if this will be connected to your ranks in the other mutliplayer modes. 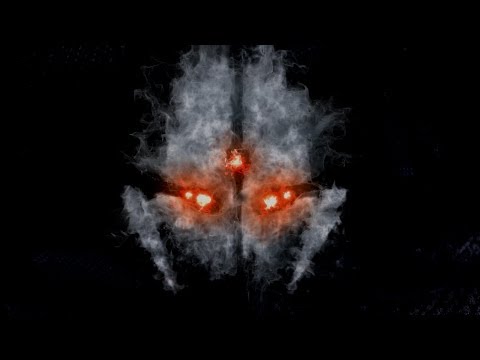