If you were unable to get the beta key for Bungie’s latest video game release Destiny or you’re unable to attend the special GAME lock-in for the beta, we have you covered. New videos are starting to release online of the Destiny beta gameplay.

Take a look at the Destiny beta video down below. Destiny will be releasing on September 9, 2014 for the PlayStation 4, PlayStation 3, Xbox One and Xbox 360. 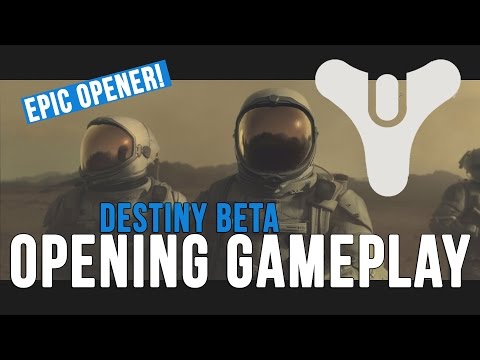