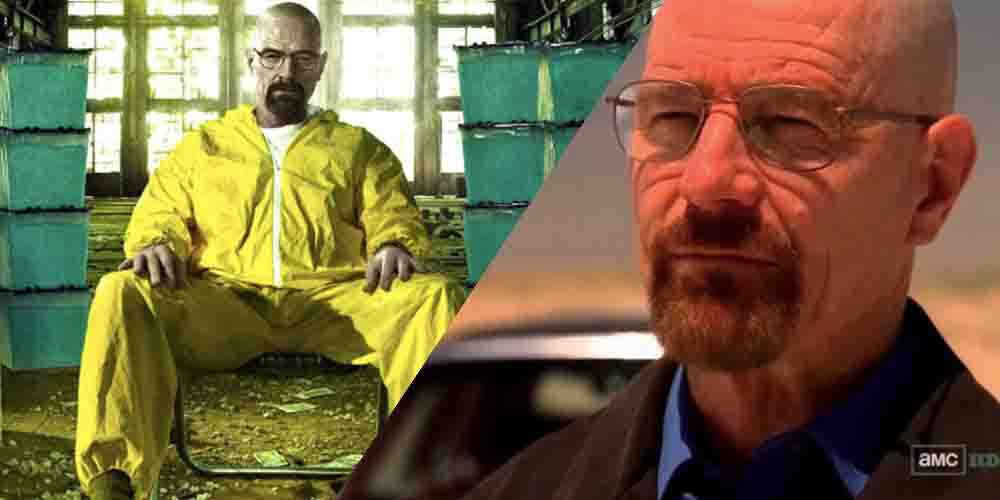 Throw a pizza on the roof and rev up the RV, Breaking Bad is getting its own video game for mobile phones. It’s been nearly six years since the meth-cooking finale of Vince Gilligan’s show, but Breaking Bad is still one of the best 21st Century shows out there.

As well as Breaking Bad‘s continued legacy with Better Call Saul and an upcoming movie focussing on Aaron Paul’s Jesse Pinkman, the world of video games is also embracing Heisenberg and his signature recipe.

Reinventing Bryan Cranston from Malcolm in the Middle‘s Y-Front-wearing Hal, Breaking Bad also rocketed Paul to his current acting status. For those who’ve been hiding under a rock in the New Mexico desert, Breaking Bad followed Cranston’s Walter White — a chemistry teacher diagnosed with terminal cancer.

Deciding to swap his humdrum life for a little excitement, Walt decided to create his own criminal empire with student Jesse as his unwilling sidekick.

There were five seasons of meth, murder, and mayhem, and it sounds like this is what the mobile game will be cashing in on. Breaking Bad: Criminal Elements will put a new spin on Gilligan’s original screenplay by tasking players with creating their own meth lab and running it with all the trials and tribulations Walt and Jesse faced on the show.

Coming to smartphones soon, The Hollywood Reporter makes it sound like Criminal Elements will be just as addictive as Walt’s blue meth. FTX Games is behind the project, which is good news considering the company is also known for Narcos: Cartel Wars on mobile.

While the full details aren’t out yet, it sounds like Criminal Elements will be set during the timeline of AMC’s show. As well as Walt and Jesse, players will be able to interact with other famous faces like Mike, Gus Fring, and the ever-popular Saul Goodman.

Gilligan is also excited by the news and confirms FTX Games and independent developers Plamee will bring his ideas to life once again.

“[FTX Games] care as much about the details as our creative team, and I have been very impressed with their commitment to building an authentic extension of the series’ story universe,” said Gilligan. “I think this will be a fun experience for fans, to interact with characters from Breaking Bad in a completely new way.”

With Criminal Elements coming to iOS and Android later this year, the game could be perfectly timed for the release of Better Call Saul Season 5. Either way, I’m dusting off my Heisenberg hat in anticipation.