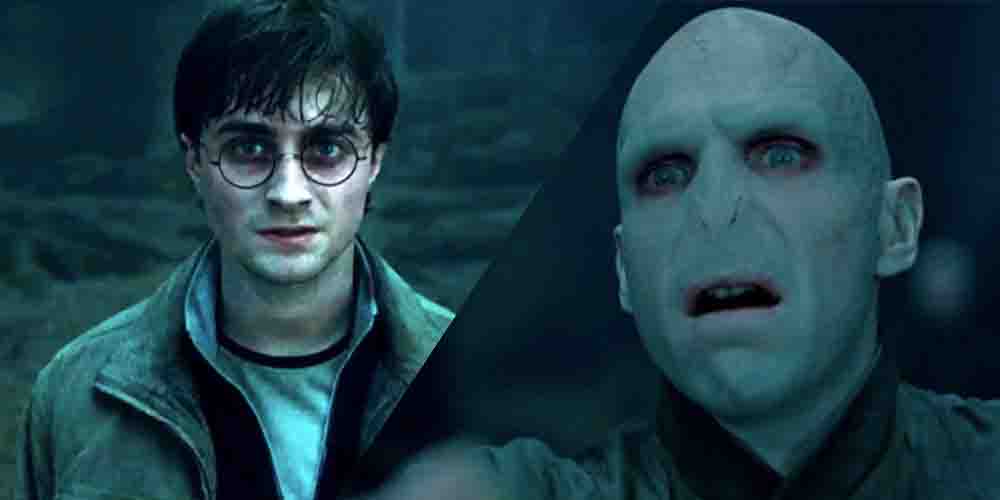 The wizarding world of Harry Potter is once again opening its Chamber of Secrets to reveal the inner workings of J.K. Rowling’s lasting legacy. After that ‘riddikulus’ bombshell that Harry’s scar apparently isn’t a lightning bolt, Rowling and co. are back to shatter more of our childhood dreams.

This time, we’re here to reveal which words are mispronounced the most in the Potterverse. Thanks to the movies, at least we know how to say“Wingardium Leviosa”.

According to Pottermore, there’s a list of eight commonly mispronounced words. Surprisingly, two of the franchise’s biggest names also feature in these findings — hint, it’s not Harry.

The one that triggered me the most is the pronunciation of Potter-verse currency. All those years the kids have been buying Chocolate Frogs with Galleons, Sickles and Knuts, it turns out the “K” isn’t silent.

While we’ve been heading to Gringotts to deposit out “Nuts”, we should be asking for “Ca-nuts”. It seems that English rules surrounding “knife”, “knight” and “knock” don’t apply here. If only we had this ‘knowledge’ before!

An old but a good’un involves Viktor Krum and Hermione as the superstar Quidditch player was schooled on how to pronounce her name. Remember, it’s not “Her-me-own”, “Hermy-won” or “Herm-own-ninny”, it’s “Her-my-oh-knee”. Back in 2015, Rowling herself reminded us that the “T” in Voldemort is silent, but it still makes the list of magical mistakes.

… but I'm pretty sure I'm the only person who pronounces it that way. https://t.co/HxhJ5XY5HP

Other tongue twisters include Professor Slughorn introducing his students to Amortentia (with harsh Ts), Bezoar (bee-zor), Morsmordre (mores-more-druh), Firenze the centaur (more like “frenzy” than “fire”), and Wizengamot (We-zen-gaa-mought),

Rowling’s seven books were adapted into the eight blockbusting movies that cast a spell on us between 2001 and 2011. Leaving Harry behind and charting new territory, there’s now Rowling and David Yates’ Fantastic Beasts franchise that is aiming for a five-movie arc and a whole host of new tricky tongue twisters to tempt us.

Now that you’re well-versed on how to pronounce a whole Diagon dictionary full of Potter words, why not go out and be your own Her-my-oh-knee to educate others?

Chances are you’d probably have someone throw a copy of The Goblet of Fire at your face.  Just be careful next time you go around talking about “ca-nuts”, it could sound like you’re saying a different c-word.