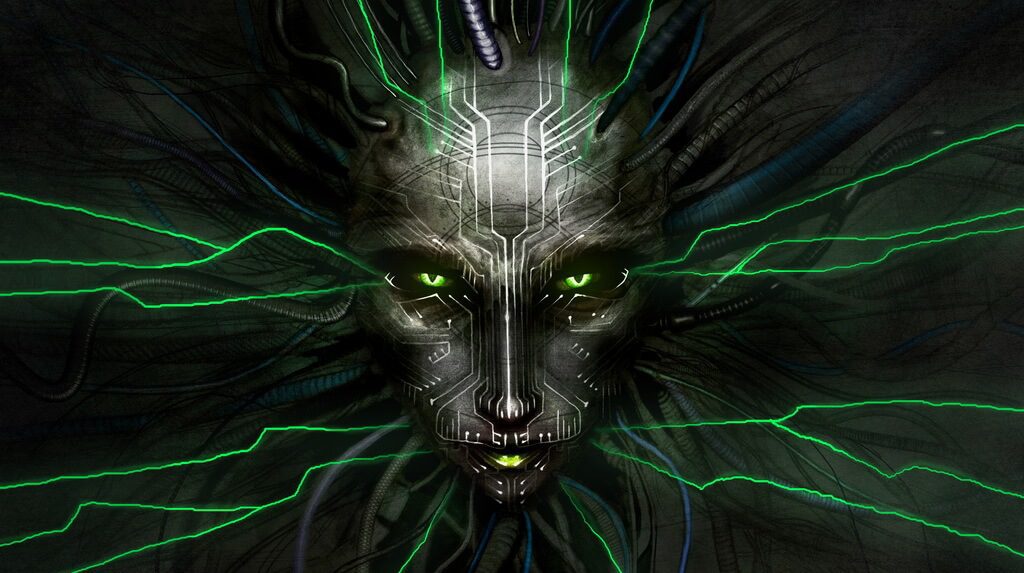 And no, we’re not talking about those “brain training” games.

When somebody mentions that they game there is always a certain stigma attached. As a gamer, some dictate that there are always half empty, who are we kidding, fully empty bottles of Coca-Cola and Doritos bags all over your game cave. Not only that, we are often thought of as being slightly dull or unintelligent.

Thankfully, those are just a prejudice given by the “upper class” of society, who believe themselves, and their kids would be much better off without visual stimulation from games (they’re missing out, by the way) – but, is their fear justified?

“Yes” we hear some people scream, “you can’t prove that being a gamer doesn’t make you a little less functional!”

Maybe they are right, we can’t. That being said, our friend Dr. Anderson down at the Utah School of Medicine can, or tried to. To be sure, we asked the Chung-Ang University to chip in as well. The two universities have been studying the brains of around 200 adolescents who were deemed to be ‘gaming addicts’, which in itself doesn’t sound fantastic, but what they found was intriguing to say the least.

It seems that people diagnosed with what has been named ‘Internet Gaming Disorder’ will regularly skip on functions such as eating or sleeping in order to game. Not only does that explain the cola bottles a little better, it isn’t making our argument look any better.

OK, so we shouldn’t skip out on sleep due to the terrible prospect of side effects of sleep deprivation and that kind of sucks, and we shouldn’t skip on eating because not only is food delicious – it’s vital to our survival, we get it, the addiction itself kind of sucks, but it’s what it apparently could be doing to your brain which is impressive.

The study reported that in people (in this case, young lads aged 10-19) with the disorder, certain brain functions for things like vision or hearing are more likely to have better coordination to what is being referred to in the study as the salience network.

What is that you say? It’s actually simple, the salience network focuses on important events, getting you ready to react. In a game, better coordination could help a gamer to take out that irritating noob tuber a little faster, or in real life, react to that football a little faster, or pick out that new voice in the office a little easier which in itself is quite impressive.

Dr. Anderson of Utah says “hyperconnectivity between these brain networks could lead to a more robust ability to direct attention toward targets, and to recognize novel information in the environment. The changes could essentially help someone to think more efficiently.”

The teaming up of two of the brain’s regions (Dorsolateral Prefrontal Cortex and the Temporoparietal Junction, yeah I haven’t got a clue either) can be linked to illnesses such as Schizophrenia & Autism, and even poor impulse control. Dr. Anderson went on to say that the research was unclear on whether Video Games help rewire the brain somehow, or if maybe gamers are already wired a certain way and that’s what attracts us to them.

Either way, the research in itself was kinda cool, and it seems that illnesses linked to gaming are being taken a little more seriously which is revolutionary considering the issues and opinions surrounding hardcore gamers, we as gamers are no longer being outcasted by medical science which is a victory for everybody!