A new trailer for Gearbox Software and 2K Games upcoming title, Borderlands: The Pre-Sequel. The trailer is known as Handsome Jack’s Tips For Surviving On The Moon. You can view the trailer down below.

Borderlands: The Pre-Sequel will be mainly focusing on Handsome Jack as he attempts to flee from exile on the Hyperion moonbase. The game will be releasing on October 14, 2014 for the PlayStation 3, Xbox 360 and PC. 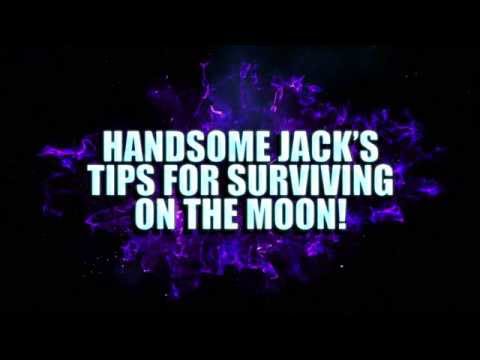