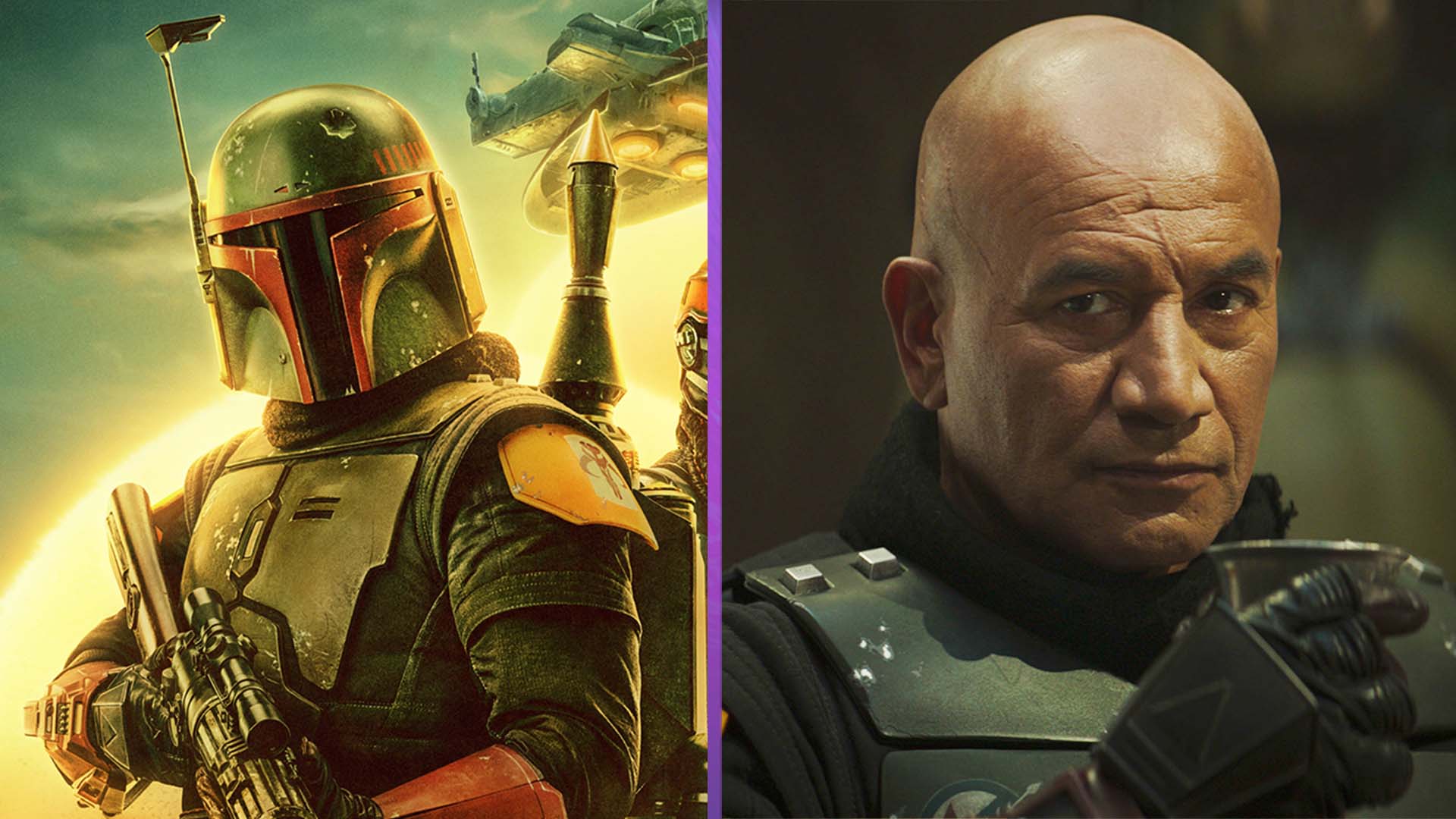 Temuera Morrison, the man beneath the Boba Fett helmet, has said that he thinks his character talks too much in the ongoing Disney+ spinoff show.

The Book of Boba Fett is currently streaming with three of its seven episodes available to view right now. Morrison is reprising his role as the legendary Bounty Hunter. He previously played his onscreen father, Jango Fett, in Attack of the Clones before returning to play Boba Fett in The Mandalorian. Star Wars fans were elated to see the actor return in such a big way, and even more so when the character got his own show.

However, the lead actor is now expressing that thinks Boba Fett talks too much in his own show. Speaking in an interview with NME, Morrison says that he tried to cut down how much his character spoke but “wasn’t very successful.”

“I was hoping not to say as much as I have already in the first two episodes. I speak far too much. In fact, in the beginning, I was trying to pass my lines on to Ming Na,” Morrison says. Ming Na Wen portrays Fennec Shand in The Book of Boba Fett, Morrison’s bounty hunter partner in crime. He continues, “I said: “Excuse me director, I really feel that Ming Na should say these lines because I want to stay mysterious. I want to stay quiet.””

Boba Fett is a character known for his scarcity. Before the character showed up again in The Mandalorian, Fett only had six and a half minutes of screentime with barely any lines. Still, the character cemented himself in pop culture which led to his inevitable return to screen.

Despite Morrison’s pushback, the show directors insisted that Fett should speak more in his own show. Jon Favreau, the show creator and lead writer, said that Morrison should still record his lines and that they’d be cut down later. While some cutting no doubt took place, the Bounty Hunter is certainly more chatty in this depiction of his character. With Book of Boba Fett giving him the biggest character arc he’s ever seen, more dialogue was surely inevitable, though.

If you’re a video game fan, you’ll certainly want to give this new show a watch. A recent episode gave a subtle nod to the Jedi: Fallen Order game.

Do you think that Boba Fett talks too much in his spinoff show? Let us know across our social channels.