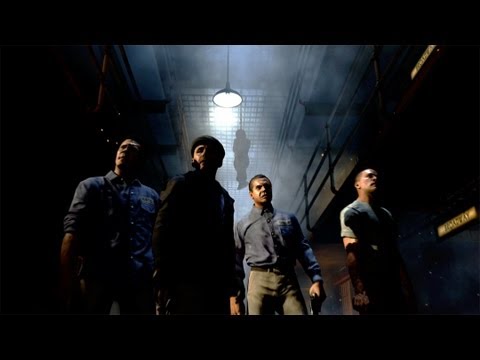 The trailer shows the battle for survival of four mobsters played by Chazz Palminteri, Joe Pantoliano, Michael Madsen, and Ray Liotta who are trapped on the Alcatraz island and have to fend off hordes of zombies.

Seems frightening; hope you enjoy it. Let us know your views below.