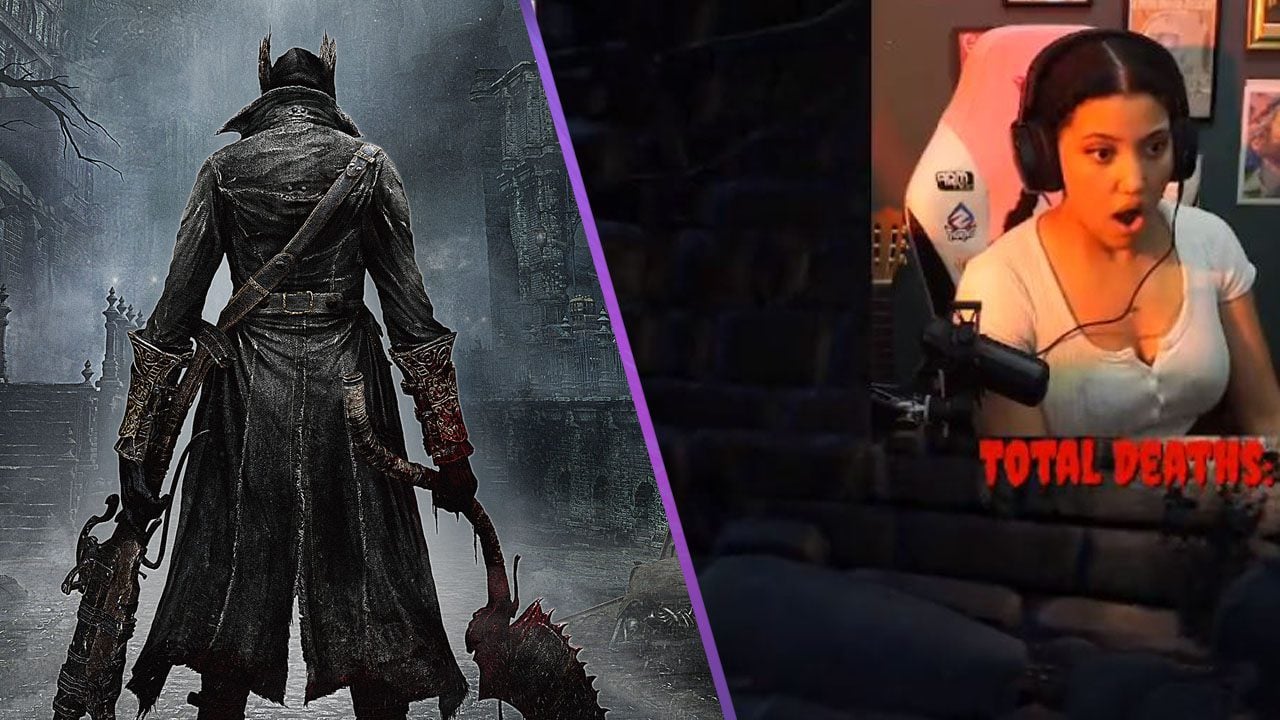 A Twitch streamer, m0rmento, had a hilarious shock last week while playing Bloodborne to her viewers.

M0rmento, real name Imogen Mellor, has been playing through Bloodborne recently on her Twitch channel. It’s a game known for its brutal difficulty, large skill curve, and unpredictability. And last week, that unpredictable nature showed itself to both m0rmento and her viewers during a boss fight.

In the clip, linked below, m0rmento is midway through a fight with Blood-starved Beast. This is an early-game boss encountered in Old Yharnam and can prove to be quite tough to new players.

Whether or not m0rmento is a pro at the game or not cannot be seen in this clip, as she doesn’t have a chance to kill the boss before a glitch causes the beast to fall through the floor to its eventual death.

Needless to say, m0rmento’s reaction to the event is one anyone who’s played Bloodborne can empathise with. It begins with shock, then denial, and eventually ending with euphoria. Her reaction is simply priceless; she can’t even remain seated.

Whether or not m0rmento will return to an earlier save and try the boss without running into a glitch remains to be seen, but if you ask me I’d take it as a good omen and continue on.

Have you ever run into a glitch like this? Let us know on our social channels.