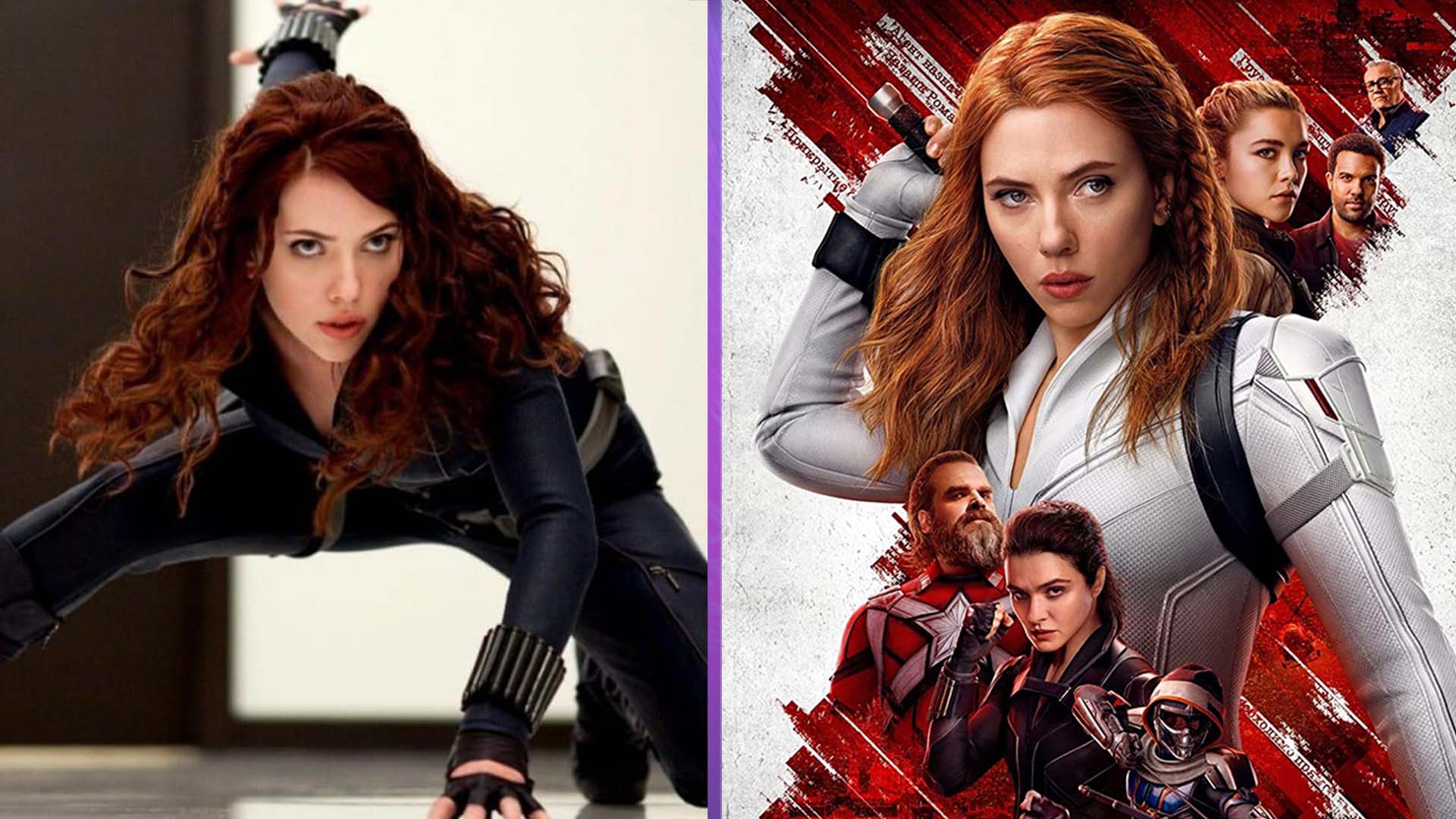 It has been estimated Black Widow piracy cost Disney over $600 million in box office revenue, almost twice as much as it earned in total.

The global pandemic caused cinemas and theatres to close down en mass last year. As such, movie studios had to get creative with their distribution methods. For the most part, that’s meant a tentative transition to some movies coming to digital platforms much earlier. In some cases, movies in 2021 were released straight to streaming platforms.

One of those movies was Disney’s 24th instalment in the Marvel Cinematic Universe, Black Widow. Starring Scarlett Johansson and Florence Pugh, it’s an origin story for the red head assassin set before the events of Avengers Infinity War. As the first big MCU movie outing since 2019’s Spider-Man: Far From Home, it was expected to be a massive win for Disney. However, releasing directly onto streaming platforms seems to have harmed the studio’s revenue in a big way.

In a report from Deadline, it’s estimated that Black Widow is estimated to have been pirated around 20 million times. That’s an estimated cost to Disney of around $600 million when you consider the premium Disney+ fee and lost ticket sales. For context, Black Widow grossed a total of $379.6 million at the global box office. It’s safe to say that Disney likely isn’t happy with a loss this huge.

The reason that Black Widow was so easy to pirate is likely down to it releasing on Disney+ simultaneously with theatres. With viewers able to watch a clean 4K image on their home screens, it made reproducing and distributing clean copies much easier. As such, Disney has stopped releasing Marvel movies on streaming platforms until after the theatrical run has ended.

Elsewhere in the MCU, Spider-Man: No Way Home is seeing amazing success. It’s recently become Sony’s most successful movie ever.

What do you think about Black Widow piracy costing Disney+ $600 million in box office revenue? Let us know across our social channels.