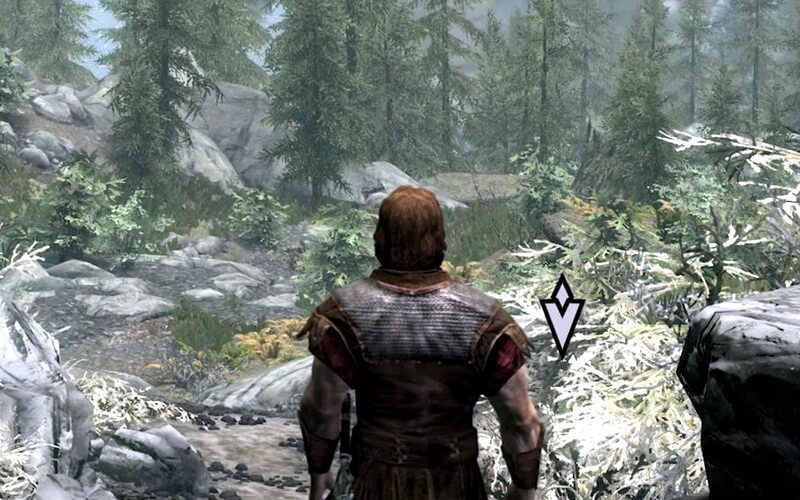 Bethesda has confirmed to be working on two games that are different from their normal routine of Fallout and Skyrim. Todd Howard said earlier this year that they’re “different than anything we [Bethesda] have ever done, but they’re still going to feel like a Bethesda Game Studios game.”

During E3 this year, Bethesda’s main voice to the people, the VP of public relations, Pete Hines, commented further on what Todd said. He went on to say that these are two big titles in the works alongside The Elder Scrolls 6, and he clarified that they are not DLC, in case anyone was under that assumption.

Hines said, “I need folks to understand that we’re talking about big games like a Skyrim and a Fallout 4 and a Fallout 3 and those don’t just happen.”

Completely unlike Bethesda’s typical procedure of going silent for years and years about upcoming games, it seems the company is changing tracks now, opting for being more open.

Todd Howard also issued a statement regarding the development of Elder Scroll VI.

Todd Howard even confirmed himself that Elder Scrolls 6 was already in the works, but he was sure to mention that we shouldn’t expect it before the other two mystery projects. This was later reinforced by Pete Hines as well.

Given that Howard mentioned previously that they were “working on three new games,” it’s safe to assume that one is Elder Scrolls 6, and two are the mystery games we’ve been talking about. Just wanted to clarify that, as not to mislead anyone into thinking there’s another game.

Considering the time and effort that typically goes into a Bethesda game, you’ll have to be held over by Fallout 4‘s newly announced DLC, as well as a 2017 release of Fallout 4 on VR, and of course, Skyrim: Special Edition.