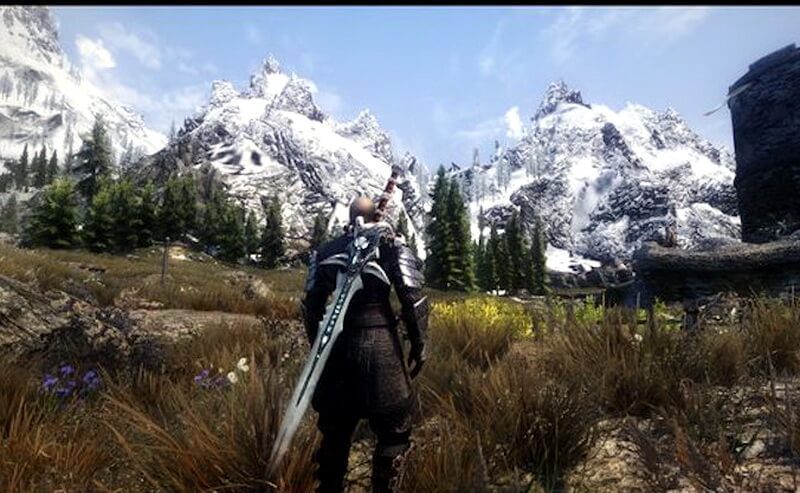 Fans wishing for a sequel to Bethesda’s much lauded fantasy RPG Skyrim will have to wait until it’s completely finished. Fans have been assured by the company that the highly-anticipated game will not be displayed until they’re sure it’s ready for release.

Every fan of the series has their favourite: is it Morrowind, Oblivion, or maybe Skyrim? Bethesda will want to continue this legacy and craft a sequel that stands the test of time like the games before it, even though fans should probably not hold their breath in the meantime.

The vice-president of Bethesda, Pete Hines, noted in an interview that they are not focused on creating videos for a demo or a showcase, but focused rather on finishing the game itself.

Hines said that players will “absolutely not” hear details about a new Elder Scrolls game before the development cycle of the game has finished. It’s a bold move from Bethesda in an industry where reveals, information, and hype are crucial to building an audience for a game. Although, Bethesda probably knows that the base for The Elder Scrolls series is already firmly established and loyal.

Although Hines has noted that a new Elder Scrolls game is not currently in development, it seems that this news suggests the opposite. It’s possible that Bethesda just wants to remain tight-lipped on the subject so far in order to not let the hype run away from them. Hines also noted that it would be good to make an announcement as that would mean fans stop asking about it.

Nevertheless, Bethesda has the remastered version of Skyrim, that will be released later this year. It will surely fill the void created by not having a new Elder Scrolls game.