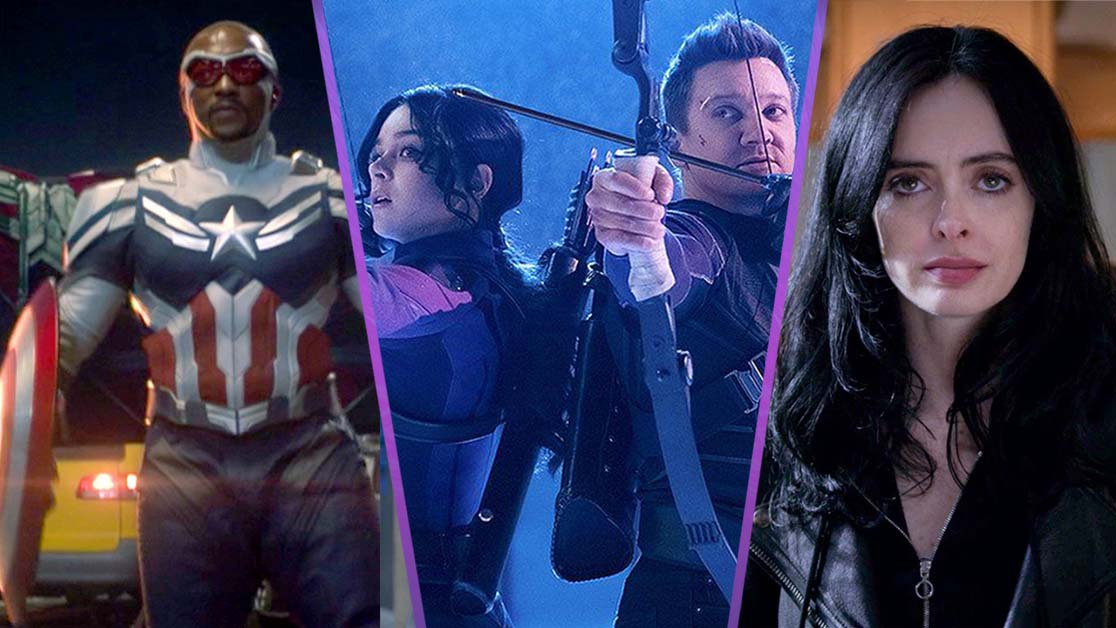 Agents of S.H.I.E.L.D took some time to get going but has ultimately left a surprising impact on the MCU and comic universe. Several characters created for the show have transitioned into forms of media, while familiar heroes like Ghost Rider have been reintroduced to the MCU with a fresh vision for the future. The show’s ties to ongoing events in the MCU at large were exciting at the time, as films like Captain America: The Winter Soldier had ripple effects for scenarios on the small screen.

The show bowed out with a two-part finale in August 2020.

Oscar Isaac’s should be further up the list, but its disappointing first season cost it a shot at glory. While six episodes might be ideal for other shows in the MCU, a complex character like Moon Knight surely deserved more time to grow. The first two episodes were promising, showcasing Isaac’s acting prowess and Ethan Hawke’s chilling villain. Unfortunately, the show’s momentum dwindled towards the end.

Despite that, Moon Knight’s core concept is ripe for expansion in the MCU and it’d be a shame to see Isaac’s talents wasted.

Marvel’s animated adaptation of the popular comic series had some pretty brilliant moments. Particular highlights for many were seeing Ultron dominate the world and Doctor Strange fracturing time and space before his antics in his recent MCU sequel. However, not all of the episodes captured the freedom of its wild concept. With another season on the way, here’s hoping we can see astonishingly bold stories that capitalize on the question…What If?

We’re hoping that Jessica Jones’ time in the MCU isn’t over. Played by Breaking Bad’s Krysten Ritter, the stubborn private detective was celebrated in her debut season for tackling mature themes and injecting a surge of style that hadn’t been seen yet in the MCU. A gritty detective noir set in the dirt of Hell’s Kitchen? We’ll be glued to our screens if Marvel decides to resurrect the show for Disney+.