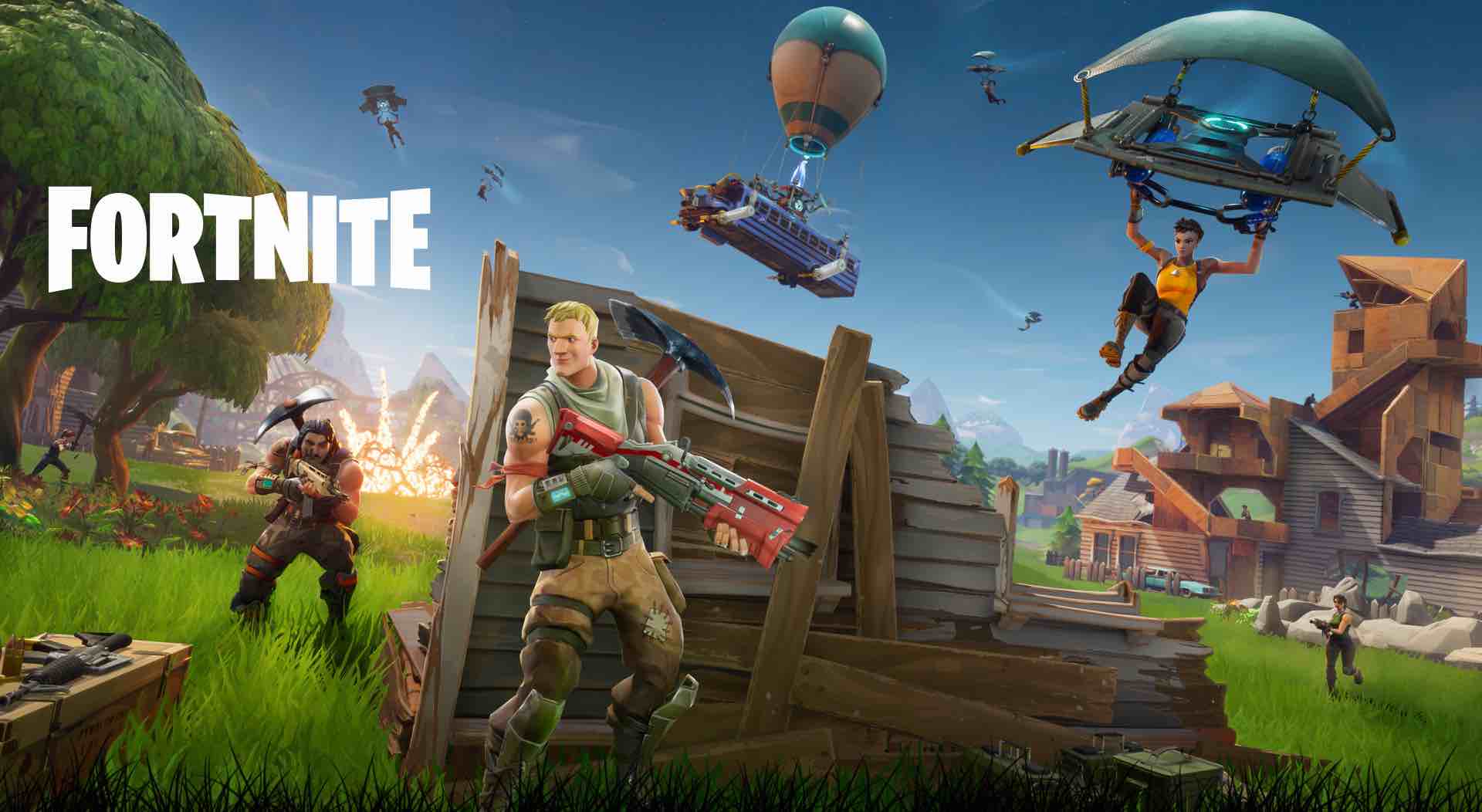 Twitter has released the information about the top tweeted about games in 2018, and believe it or not, it isn’t Fortnite. The battle royale game’s popularity couldn’t carry it to the top spot on Twitters list and was actually beaten by a mobile game.

Fate/Grand Order is an online free-to-play role-playing game based on the Fate/stay night visual novel. The game has a turn-based combat system where the player, who takes on the role of a ‘Master’. This master then summons and commands friends, which are also known as “Servants” to battle their enemies. Sounds a bit of fun, right? It is a smash hit in the Asian countries, especially Japan. The game managed to make $982 million in 2017 and potentially a lot more than that in 2018.

In a blog post Twitter pointed out a lot of interesting ‘top 10’s across the world of gaming.

Here’s a look at the most-Tweeted about games last year:

Twitter is where game publishers, the gaming media, popular game streamers and entertainers, esports leagues, teams, players and commentators interact with their most engaged fans and with one another. In 2018, there were 1 billion Tweets about gaming globally.

That’s a lot of Tweets… gaming & esports on Twitter continues to level up!

Fans of gaming around the globe came to Twitter throughout the year to discuss the most anticipated game titles, cheer on their favorite esports teams, and to join a community of passionate, like-minded fanatics all year long.

Japan also topped the list of countries tweeting about gaming. This is the reason why Fate/Grand Order topped the charts.

Check out the trailer for the chart topping game below. Will you be checking out what took the top spot off of Fortnite? 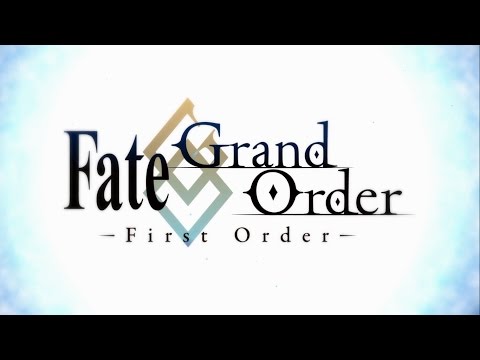