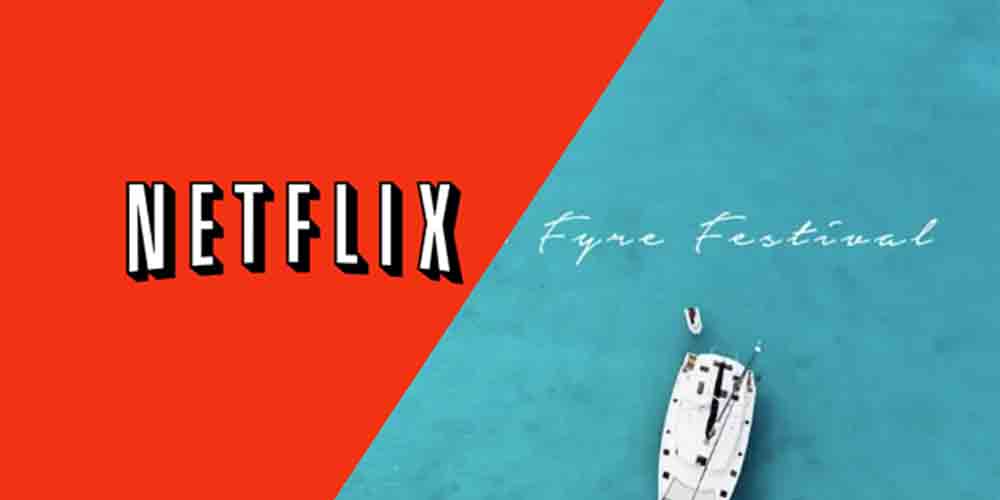 Netflix’s glimpse into the disastrous Fyre Festival was as painful as it was fascinating. Unsurprisingly, not everyone has come out of the documentary looking great.

Following the madcap scheme of mogul Billy McFarland and his attempt to ‘scam’ Millennials out of thousands of dollars, The Greatest Party features tears, tents, tantrums, and one story that shows what a desperate man will do to release a truck of Evian water from customs.

While audiences can’t get enough of The Greatest Party as it outshines Hulu’s Fyre Fraud documentary, not everyone is impressed by the streaming service relighting the embers of the Fyre controversy.

Speaking on The Jason & Osi Podcast, the former NFL star told listeners how he plans to sue Netflix for including him in the documentary. Bell claims that he was never asked to sign a release for The Greatest Party, which could be a bit of a kicker considering he’s listed on the movie’s IMDb page.

He added, “I got Los Angeles lawyers. They like this kind of stuff. This is bad because I should not be on there.” FYRE: The Greatest Party That Never Happened may be coining it for Netflix, but this could be a costly endeavor if Bell gets his way.

Fyre Festival grabbed headlines long before the idea of a Netflix documentary when McFarland and his team employed the likes of Kendall Jenner and Bella Hadid to promote the festival. Fyre’s flashy ad campaign was probably the only thing McFarland got right before the whole thing descended into the chaos of attractive influencers urinating on mattresses in the Bahamas.

Even though Bell seems determined to take Netflix to the cleaners, it’s nothing compared to the bill McFarland has been landed with for when he eventually gets out of jail.

As well as owing investors an estimated $27 million, the likes of festival goer Seth Crossno is after his own $2.5 million settlement. What happens with the Bell story remains to be seen, but with Netflix already facing legal action over Bandersnatch, it could be a costly month for the streaming giant.