DICE has released a video featuring what they are calling ‘Levolution’ in the latest entry in the Battlefield franchise. It shows off various elements to their dynamic multiplayer maps.

Players will be able to change the dynamics of fight by closing gates, turning on road blocks and some truly devastating events that can change the entire map in how it plays like flooding the entire city. At the same time the maps feature elements that can give your position away like metal detectors and car alarms.

There isn’t anything that wasn’t shown off at EA’s press conference, but it has commentary from multiplayer producer for Battlefield 4 Alexsander Grondal. An accompanying blog post says that originally the events were prescribed and would happen automatically after a certain amount of time. But they were inspired by the players who tried to blow up the tower in Battlefield 3’s Caspian Border map and decided to make the environments as dynamic as possible leaving such things in the player’s hands.

Battlefield is set to come out this fall for PS3, PS4 and several other platforms. 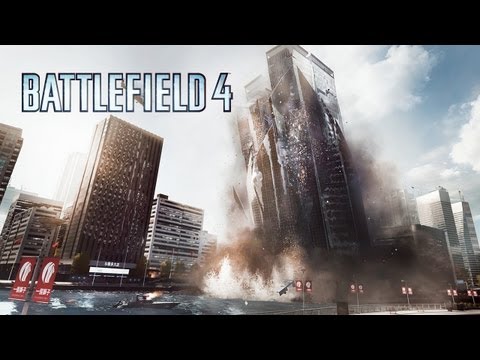