Right now Killzone: Mercenary is a multiplayer beta available to PlayStation Plus members. To give people an idea on how it plays RajmanGamin HD has posted nearly 15 minutes of footage. However it is from the single player campaign.

It isn’t continuous footage. Instead RajmanGaming HD has cut together firefights from various points in the game to show off various environments, weapons and play styles. It also shows how the touch pad will be used on the Vita with arrows appearing on screen in indicate a swipe that allows for a melee finish.

Killzone: Mercenary comes to store shelves for the PS Vita in Europe on September 4th, Spain and Portugal on September 5th, September 6th for the UK and September 10th in North America. 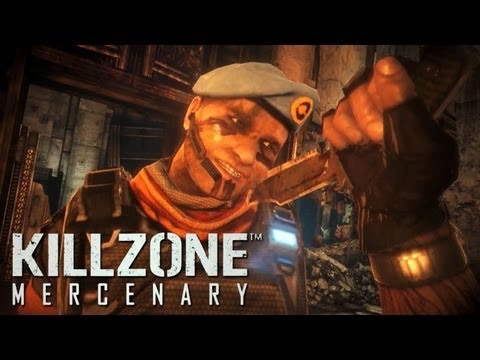 Respawn Entertainment Is Hiring For A New Single-Player Project