On the Battlefield 4 Facebook page, the game was announced for the PS4.

Not much has been revealed about the upcoming game, but you can read the list of things we know so far.

You can also pre-order the game here. 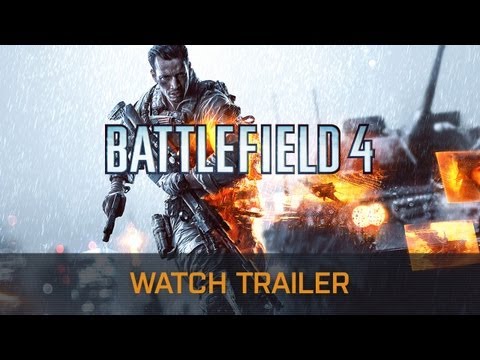