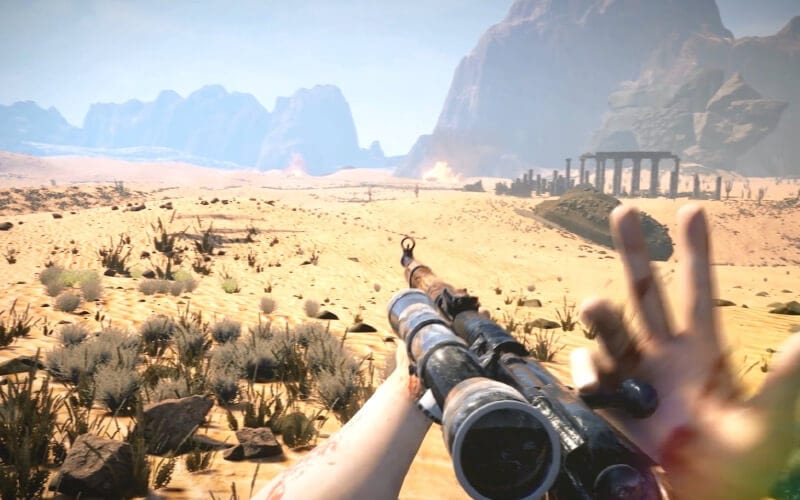 There are plenty of ways to kill and be killed in Battlefield 1, but some people are just taking it to the next level.

Like barr0t1983, for example, who is on top of the leader board for the most sidecar kills by a wide margin. Not only that, but he has a lot less games played than anyone who is even remotely close to trying to snatch his sidecar kill crown.

You can watch his impossible kill here: 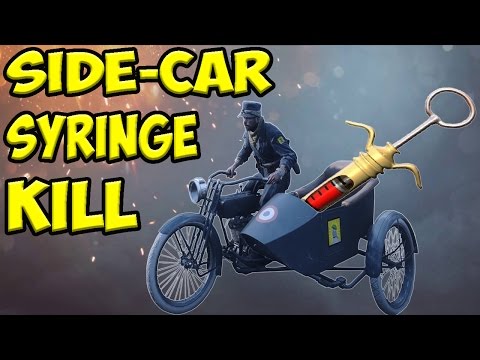 He puts this crazy kill at the very start of the video so you don’t have to watch through a bunch of nonsense. What a champ!

While riding in the sidecar, they managed to approach an enemy who has also cruising around in a sidecar, and at the perfect moment they nailed the syringe kill. You’ve never seen anything like this before, it’s miraculous.