Warner Bros. has released a new trailer video showcasing the upcoming DLC for Batman: Arkham Origins. The DLC is titled Cold, Cold Heart which features Batman foe, Mr. Freeze. The DLC adds a few new tricks available in Bruce Wayne’s arsenal which can be seen in the trailer.

The upcoming DLC ‘Cold, Cold Night’ takes place one week after the events of Batman: Arkham Origins. Bruce Wayne is holding an event at the Wayne Manor when Mr. Freeze crashes in looking to raise havoc. Mr. Freeze will reportedly have help with another enemy though the foe is unknown for now.

Batman: Arkham Origin’s Cold, Cold Heart will be available for the PlayStation 3, Xbox 360 and PC on April 22nd. 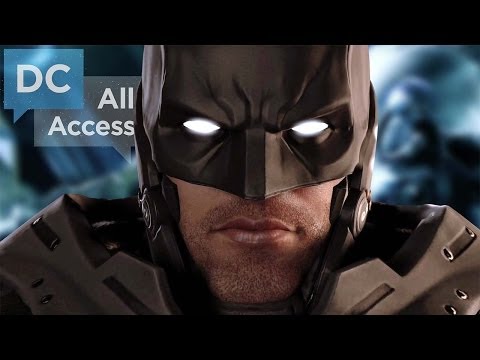