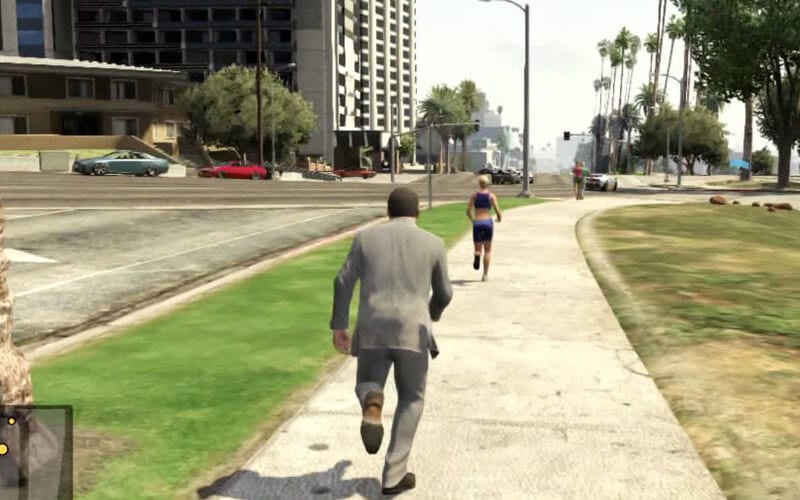 Several publishers have been getting hit with massive amounts of negative reviews on Steam recently, most notably Paradox for stripping away features that are essential to their games and hiding fixes behind DLC, which left many players feeling like the vanilla versions of the games were being made intentionally unplayable. Not to mention Bethesda’s latest modding … Read more 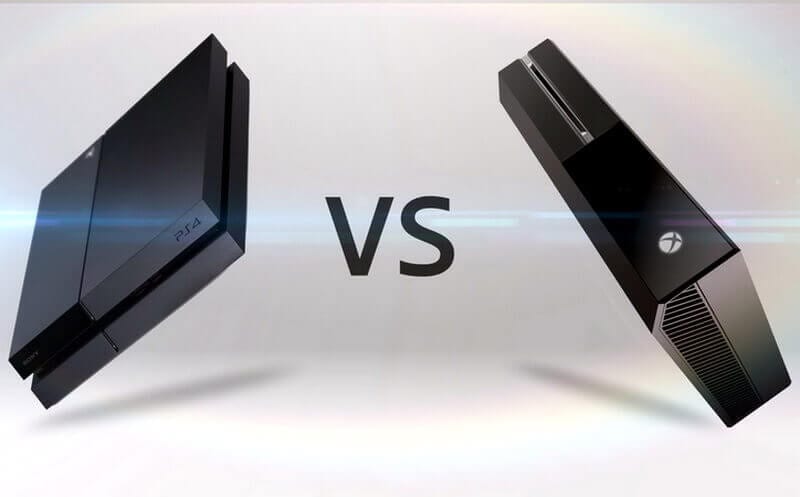 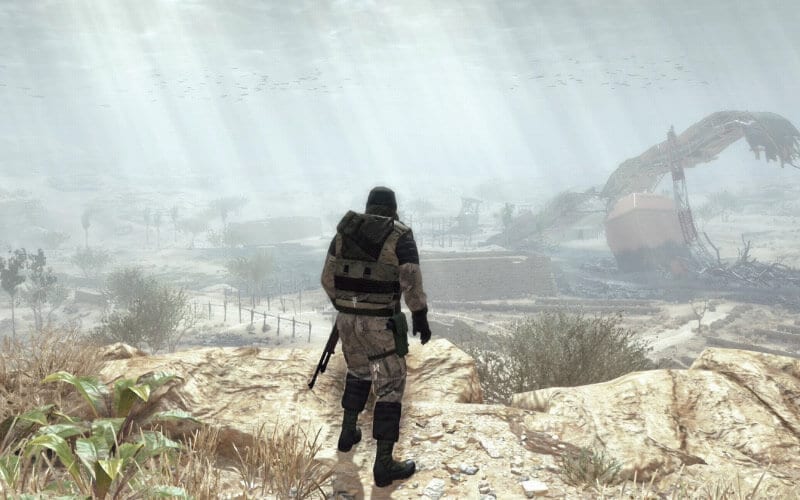 When you have a legendary gaming franchise and you take out one of the key ingredients, it never feels quite right. It’s like having a different artist trying to copy someone’s style, it just doesn’t always hit the same notes. It’s why Bioshock 2 felt more like an imitation than the real deal, yet Infinite … Read more 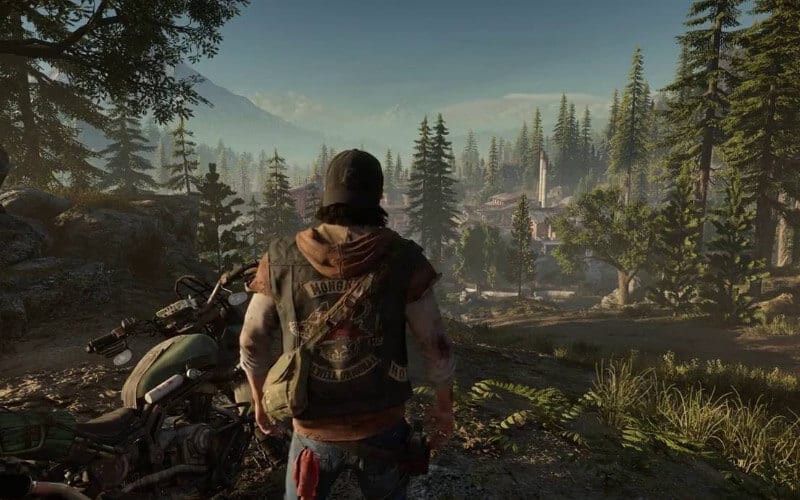 If you were looking forward for some fresh PS4 exclusive game announcements at E3, you were probabally left sitting there twiddling your thumbs saying “Ho hum,” trying not to look disappointed while everyone around you was getting excited about trailers and announcements. We could only imagine that Sony still has some tricks up their sleeve. In … Read more 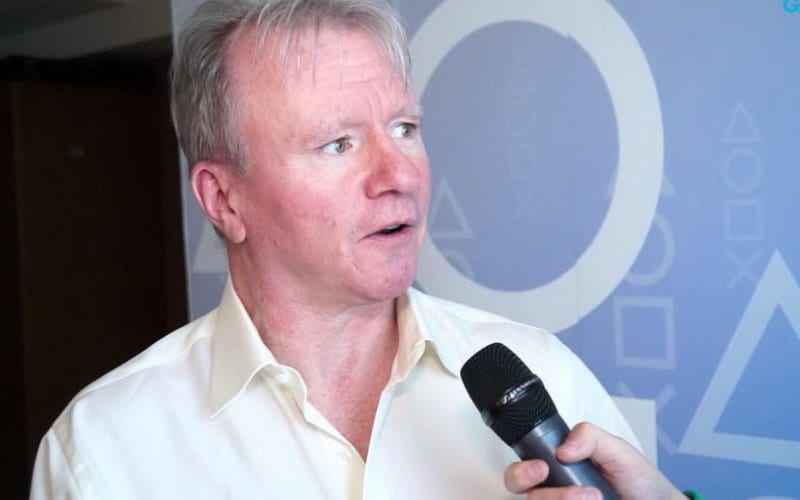 There were some recent announcements about cross platform play which is pretty exciting for gamers, since they’ll be able to play with friends who didn’t choose to buy the same consoles. It’s only a very select group of titles so far, but it opens up the door. For starters, Microsoft made the announcement that Minecraft … Read more 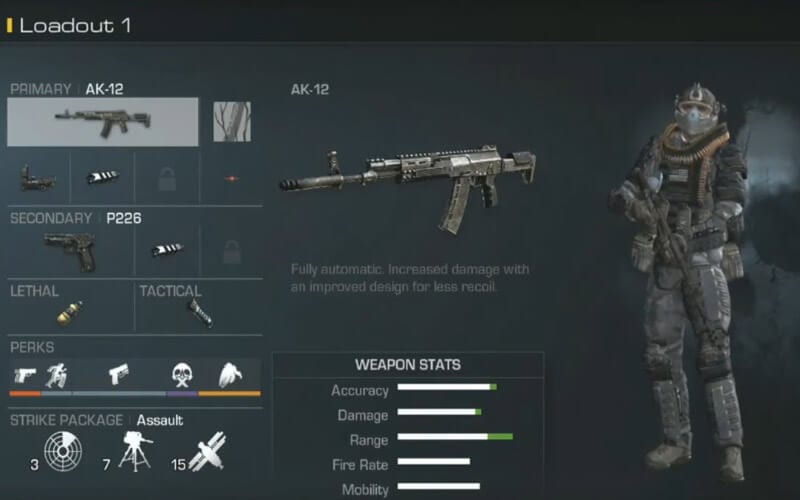 Some more news has surfaced regarding what we can expect from the upcoming Call of Duty: WW2. This time, it isn’t about which forces you’ll be able to play as, or what to expect from the zombie mode, or which historic battles you’ll be playing through… The Create-A-Class feature for multiplayer, as you know it, … Read more 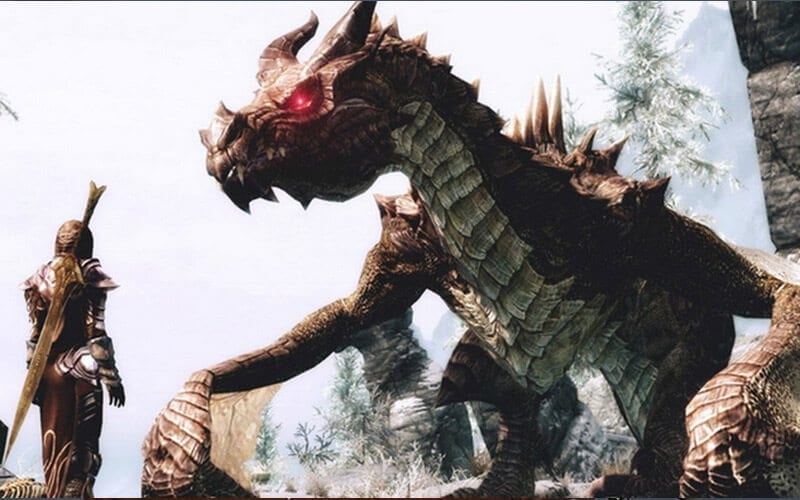 There are some rumors coming out of left field that Bethesda is set to unveil something totally unexpected at E3. It’s not another Elder Scrolls game, it’s not Fallout 4, according to rumors it’s something totally different that takes place in between both timelines. An intergalactic RPG called Starfield could be the next big IP … Read more