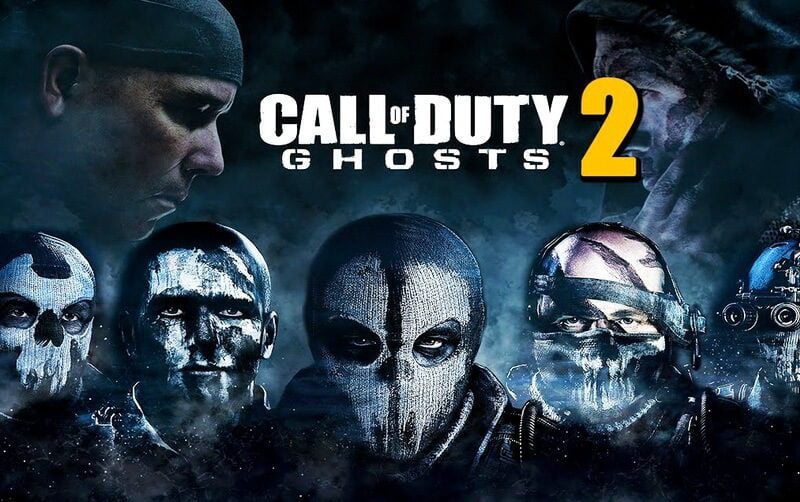 The next Call of Duty title is going to be Call of Duty: Ghosts 2 and it is due for release in November 2016. Well, that is if this article by a U.K magazine is to be taken seriously. If you think of it though, it all adds up. Fraghero was sent this scanned copy … Read more 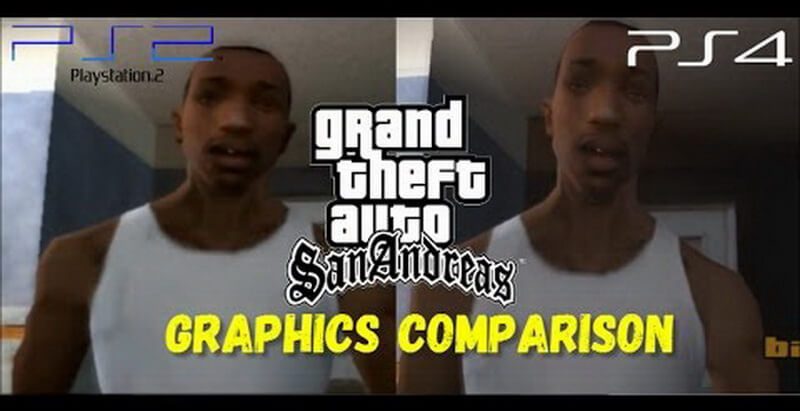 Sony has recently announced that they will be bringing games in batches from their best selling console the PS2 over to the PS4. These games will use emulation software to bring back the classic games. It has already released the first batch of titles for the PS4 which includes 8 titles – Dark Cloud — … Read more 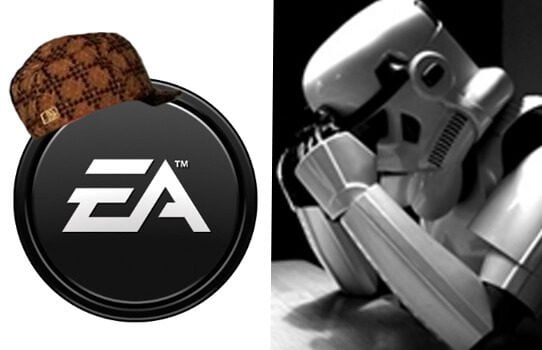 EA has released their newest game Star Wars Battlefront on the PS4, Xbox One and the PC which was available on the 17th November 2015. A lot of people are already complaining that the game hasn’t got enough content to be enjoyable and that it is not worth the 60$ price tag. The game also … Read more 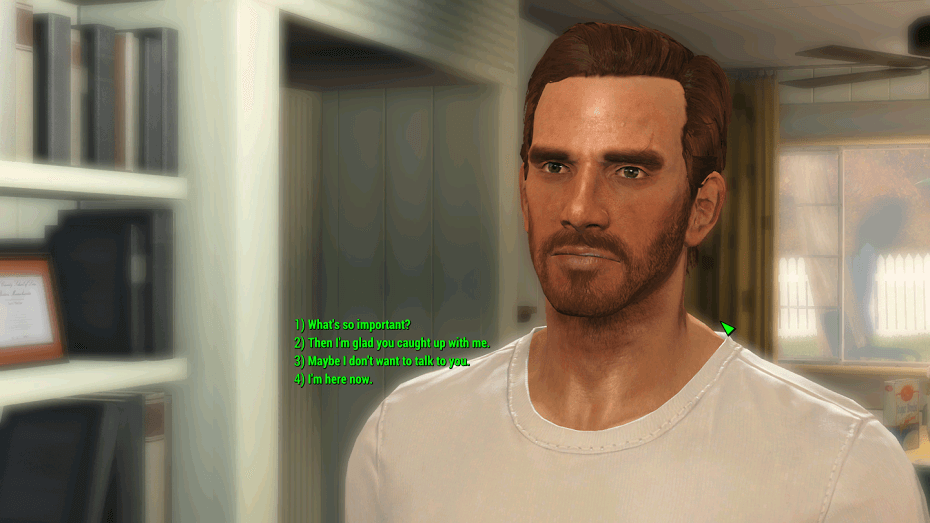 When a game gets released on PC, everyone expects the different mods that come with it made by the community. Fallout 4 is finally grabbing the attention of mod creators which makes the game easier and much more enjoyable to play. Modders by the name of Shadwar and Cirosan have created a dialog overhaul mod … Read more