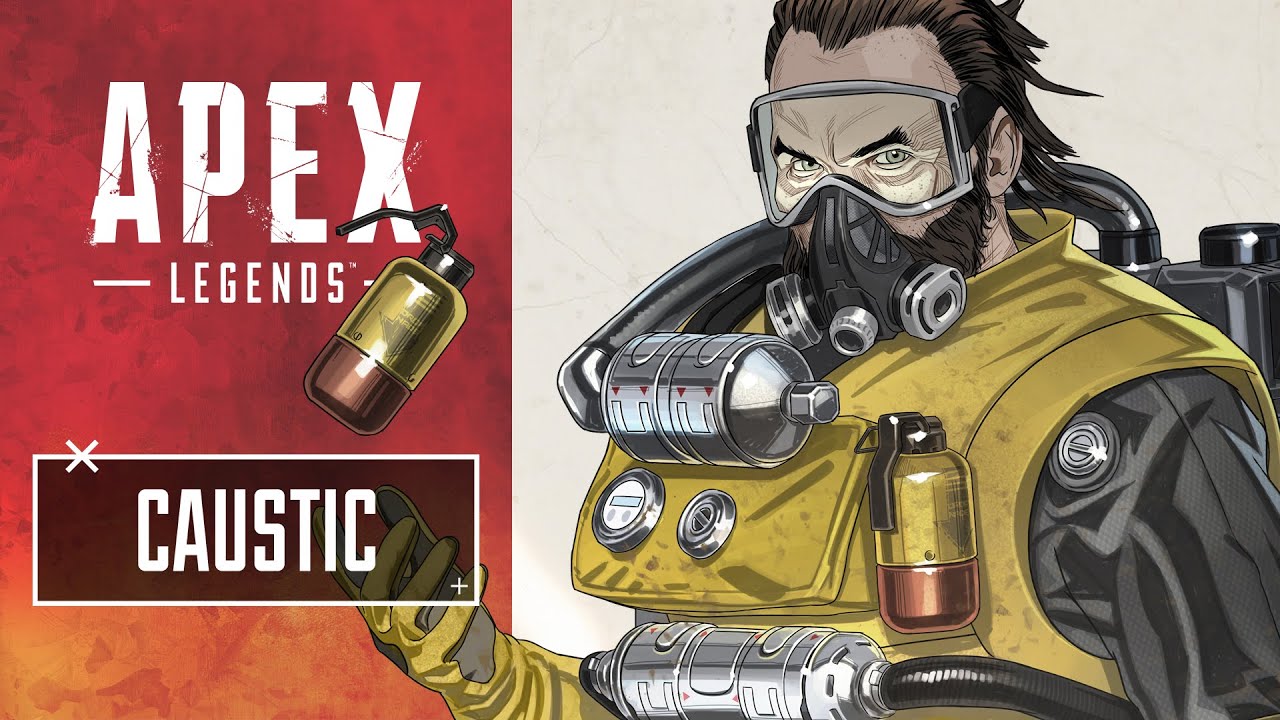 Apex Legends fans may be keen to try out the new Legend Seer when he arrives next week. However, as is tradition with a new season, a host of buffs and nerfs are arriving for the previous Legends. While there are a few to sift through, the one to take note of is the buff coming for gas-maniac Caustic.

Caustic’s gas traps have always been something to watch out for, as they slow, stun and damage any Legend that walks through them. However, the new season is making his gas even more dangerous.

Caustic’s gas will now damage players at an increasing rate. Before the damage rate was locked but will now increase every two seconds. And the most exciting part of all is that there is no upper limit.

While yes, Caustic’s gasses will dissipate five seconds faster, there is a serious potential to do a lot of damage in a short space of time. With three tactical gas traps and an Ultimate gas cloud, combo-ing Caustic’s abilities can become a serious threat to teams in tight spaces.

Caustic isn’t the only person receiving a balancing change, however. Horizon received a major nerf at the beginning of last season, which reduced manoeuvrability on her gravity lift. Respawn seem to be taking a backstep from this, as they are making the Scottish scientist a lot more mobile. However, Respawn has promised that it will not revert back to Horizon’s pre-nerf states.

With a whole map mix-up coming to World’s Edge, a new legend and a some big Legend changes, I can’t wait to see how well (or poorly) Respawn have balanced the latest season.

What do you think of Caustic’s big change? Let us know over on our social channels!