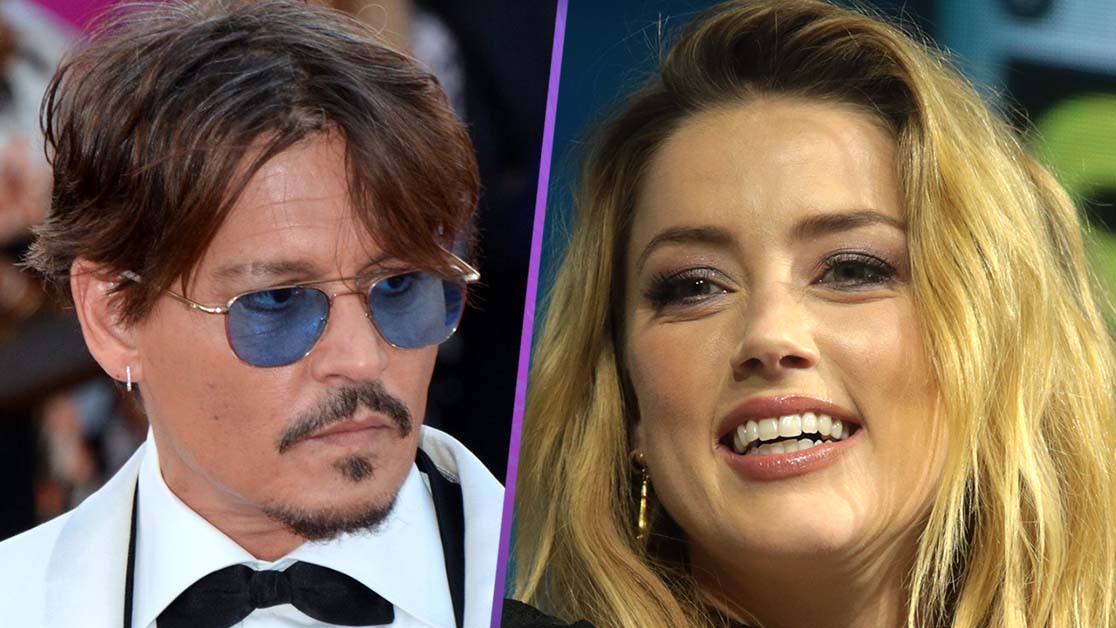 Over two million people have now signed a petition to remove and recast Amber Heard in Aquaman 2, following her ongoing trial with Johnny Depp.

First started back in 2019, the petition calls for Amber Heard to be completely removed from the Aquaman 2 production. Heard portrays Thomas Curry in the films alongside co-star Jason Momoa in the original movie. She’s currently set to reprise her role in Aquaman 2 which is slated for release in 2023.

Click here to read more about the Johnny Depp trial.

Why do people want Amber Heard removed from Aquaman 2?

However, the petition to remove Amber Heard has gained significant traction after the trial began between her and Depp a few weeks ago. The description reads:

“As Amber Heard is a known and proven domestic abuser, Warner Brothers and DC Entertainment should and must remove Heard from their Aquaman 2 film project. They must not ignore the suffering of Heard’s victims, and must not glamorise a domestic abuser.

“Men are victims of domestic abuse, just like women. This must be recognized, and action must be taken to prevent a known abuser from being celebrated within the entertainment industry.

“Do the right thing. Remove Amber Heard from Aquaman 2.“

Other film production companies have distanced themselves from Johnny Depp in the wake of the domestic abuse trial. Warner Bros recast his Fantastic Beasts character as Mads Mikkelsen. Disney has also distanced itself from Depp, though he has said that he will never return to Pirates of the Caribbean, no matter the offer.

It remains to be seen whether Warner Bros will distance itself from Amber Heard as well as Johnny Depp.