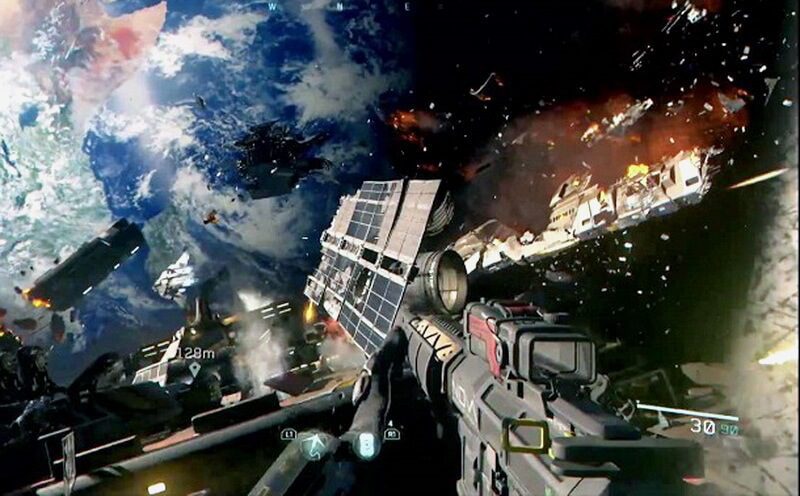 It was recently reported by CharlieIntel that Call of Duty: Infinite Warfare will be a massive 130 GB in size, a significant portion of the PS4’s 500GB hard drive.

The information was obtained after a French retailer shipped empty boxes to pre-order customers that displayed file size information. By comparison Advanced Warfare and Black Ops 3 only required about 59 GB of memory each, which lead many gaming enthusiasts to question the necessity of such a massive file size.

Activision recently responded, and said that the 130 GB file size was only an estimate and is comprised of a combination of large files including Modern Warfare Remastered with 10 maps (39 GB), Infinite Warfare, day one updates, and several new DLC’s which will be unlocked later in 2016. The MW remaster will have 6 more maps coming in December as well.

Call of Duty: Infinite Warfare is set to release on November 4th 2016 for PC, Xbox One, and Playstation 4.