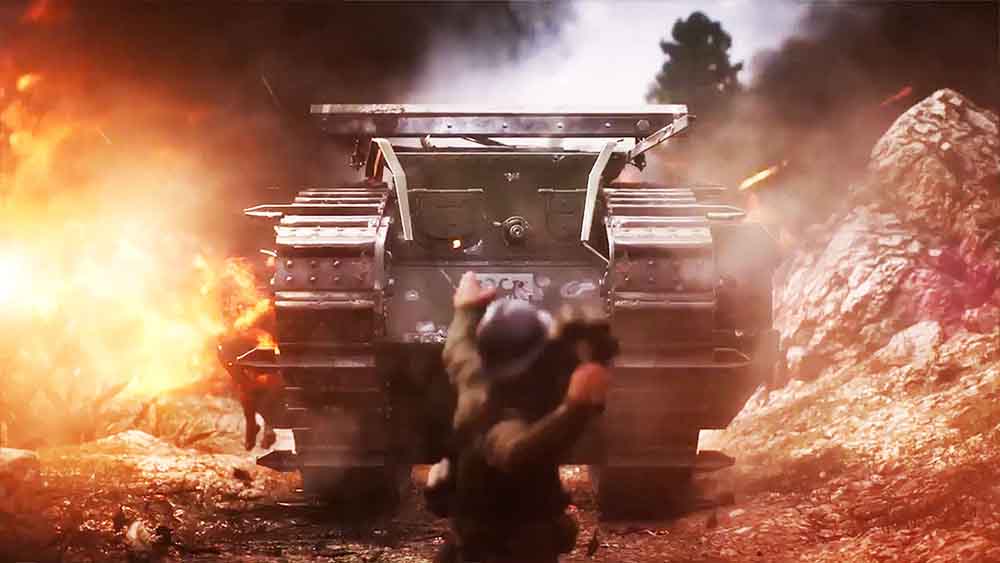 In recent days, news has surfaced regarding 3 massive upcoming updates to Battlefield 1. Check them out:

The newest addition to the game will be a new behmoth, according to Battlefield Bulletin on Twitter. The tank is modeled after a real life German Prototype named the Ribe. Although the Ribe never saw the battlefield in real life, it will get its chance to shine on the servers of Battlefield 1. Speaking of servers…

Password protected servers are the second big change coming to Battlefield 1 expected to appear in upcoming patches. This is HUGE news for people who like to play games with specific groups of people. Ali Hassoon is a producer at DICE and recently tweeted:

So, who want to test password protected servers with me? Its on PC in EU, I need a few brave souls to help me out.

Keep an eye out for big Battlefield 1 streamers and YouTubers to open their own Battlefield servers so they can play games with their fans and friends without outside intrusion.

This last one is one of the most hotly discussed topics regarding the game.

Addition to the eSports Circuit

Another very important announcement regarding updates to Battlefield 1 is that DICE is actively trying to make Battlefield 1 into the next big eSport. Details are sparse, but with the massive scale of war typically seen in Battlefield 1, teams are either going to be huge or DICE is going to have to change the game or add a few new multiplayer modes to Battlefield 1. Hopefully with the inclusion of Battlefield 1 in the eSports circuit, we’ll get to see more highly skilled players like this putting serious effort into the game with hopes of going pro: 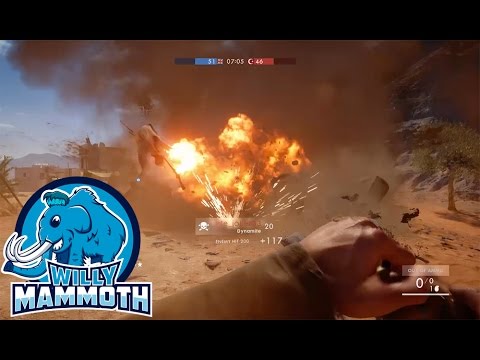