BioWare has released a teaser about a mystery untitled video game. The teaser would only state that “you’ve been chosen” and talks about “they” but right now, it’s still very much unclear as to who “they” are and what you’ve been chosen for.

Now that we have a second teaser to the mystery video game, well, things are still very unclear but rumors are starting to circulate that this is a video game known as Shadow Realms from Failbetter, a development studio that has been collaborating with BioWare.

Since nothing is confirmed, everything is just speculation but you can bet that we will keep you updated on the very latest right here on PlayStation Gang. 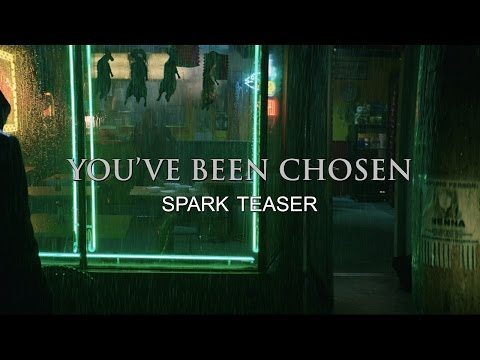