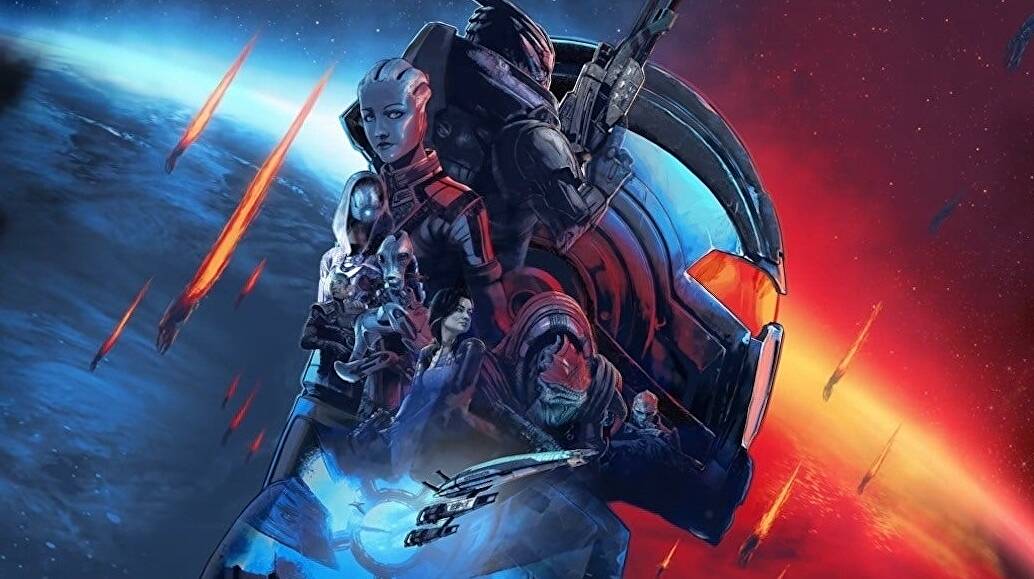 As part of the current Amazon Prime Day celebrations, players can get Mass Effect Legendary Edition for free right now.

If you haven’t got your hands on the trilogy yet, this new deal may be worth looking into. The Mass Effect games are some of the most iconic sci-fi adventures in gaming history, and well worth playing through.

The trilogy, developed by Bioware, follows Commander Shephard in an ongoing fight across planets to stop the Reapers. The games are known for their unique storylines and player choice, allowing you to form your own version of the story as you progress. And that trilogy can be yours for free if you’re signed up for Amazon Prime.

The game can only be redeemed on PC, but if you have Prime you can get the game for free right now. And it’s not the only game available as part of Prime Day celebrations. You can get GRID Legends, Need For Speed Heat and a series of Star Wars games. These include Republic Commando, Jedi Academy and Jedi Outcast.

What Else is Available?

Here’s a list of other games that were available in the weeks leading up to Prime Day.

If you’re thinking of getting any of these titles, it may be worth hopping on Amazon if you have Prime already.