The Witcher 3: Wild Hunt is an upcoming epic role playing video game for PS4 and other platforms. Developed by CD Projekt Red, the game will deliver extreme quality visuals, as the company’s Co-founder Marcin Iwinski suggests that the game will push fairly close towards maximum capability of Sony’s flagship console.

Iwinski in an interview with IGN said, “It is extremely manageable. There is a lot of power in these machines, and I don’t want to say we’re using them to their capacity, but we’re fairly close to doing so. We made a decision to go next-gen roughly two and a half years ago, so we’ve spent a lot of time with these machines, and it’s been a great experience across all three platforms. On the old platforms, namely the Xbox 360 and PS3, we probably would have had to sacrifice nearly half of our vision.”

Regarding the quality of gameplay, Iwinkski said, “”All the time, and I think this differentiates us from other games out there. We don’t tell you what matters and what doesn’t, as your actions in the game speak far louder than words. I mean, there are 36 different endings in Wild Hunt,”

Iwinski also added that the game will require around 50 hours to complete and 100-120 hours if players indulge in side missions. Check out the trailer below: 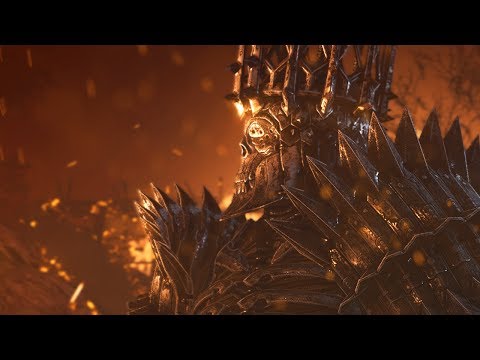 Witcher 3: Wild Hunt is set for a 2014 release with no fixed date confirmed yet. Are you waiting eagerly for this game? Share your thoughts in the comment section below.