The game first announced and  a trailer were revealed last year at E3 2011,but some of us wonder why  EA had nothing to share at this year’s expo. However we got the answer and everything you need to know why  Overstrike wasn’t at E3 2012.

“We’re very excited about Overstrike. It’s a new IP and we want to make it the right game, so they’re taking some extra time to nail the gameplay and the quality.”

Overstrike missed out this year E3,moreover it sound  like it could resurface later  on this summer.

“It felt like we would stand out better later in the summer once we’ve hit some key milestones and we’re able to show off more.”

you can watch tthe debut trailer down below 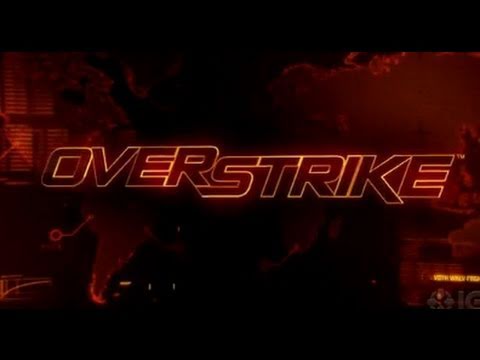