Dark Souls 3 is undoubtedly on every gamer’s radar who loves a challenge.  Releasing a little less than two weeks from now in western regions, the game is shaping up to be a great one.

The Souls series is known for its difficulty and even the most hardened players among us have been witness to the “You Died” screen more times than we would like to take credit for.

There still emerges the occasional hero that not only laughs at all our attempts at mastering this brutal series but goes on to achieve feats that most of us wouldn’t even try to accomplish.

The latest edition to this is a player who has defeated Dark Souls 3’s first boss Ludex Gundyr using nothing but his bare hands. It was literally a fist fight between him and his formidable opponent, who didn’t hold back using anything and everything at his disposal against our hero.

The best part, you can witness him do this all in glorious 60 FPS.

The video enables me to experience several emotions. For starters, I’m in awe of this player’s skills and how he manages to dodge each and every attack that his opponent throws at him. Then again, I’m also amazed how he actually survives the battle without taking a single hit from the enemy after his transformation for almost two minutes.

There’s also a feeling of jealously as I wonder how this guy got the game almost two weeks before its official launch and finally I’m just pleased that players are already proving upto the challenge From Software plans to throw at them by carrying out such feats.

It’s a delight to watch irrespective of how you approach the video. Watch it below – 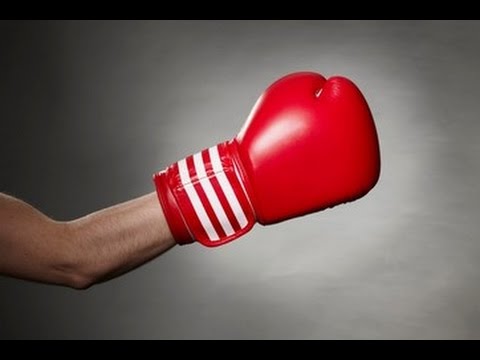