The upcoming PlayStation 4 video game Murdered: Soul Suspect isn’t due to be released for another few days. However, a mess up has happened and gamers have started to receive their video games in the mail ahead of schedule.

YouTuber, TheRadBrad, has released the first 25 minutes of Murdered: Soul Suspect, which you can view right down below.

Developed by Airtight Games and published through Square Enix, Murder: Soul Suspect is an upcoming action-adventure video game. The game takes place in Salem, Massachusetts where the game takes a look at Detective Ronan O’Connor.

Ronan O’Conner is a detective who is slain by a killer though O’Connor manages to come back in a ghost form. In-order to find peace, Ronan O’Conner must solve his murder by means of his ghost powers and detective skills. 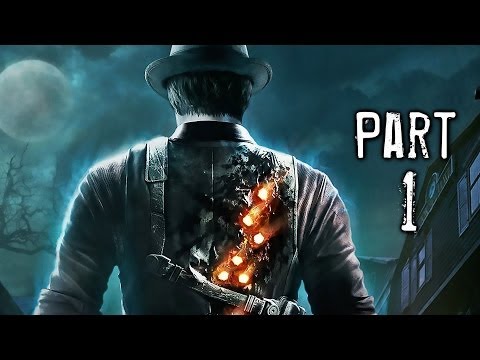