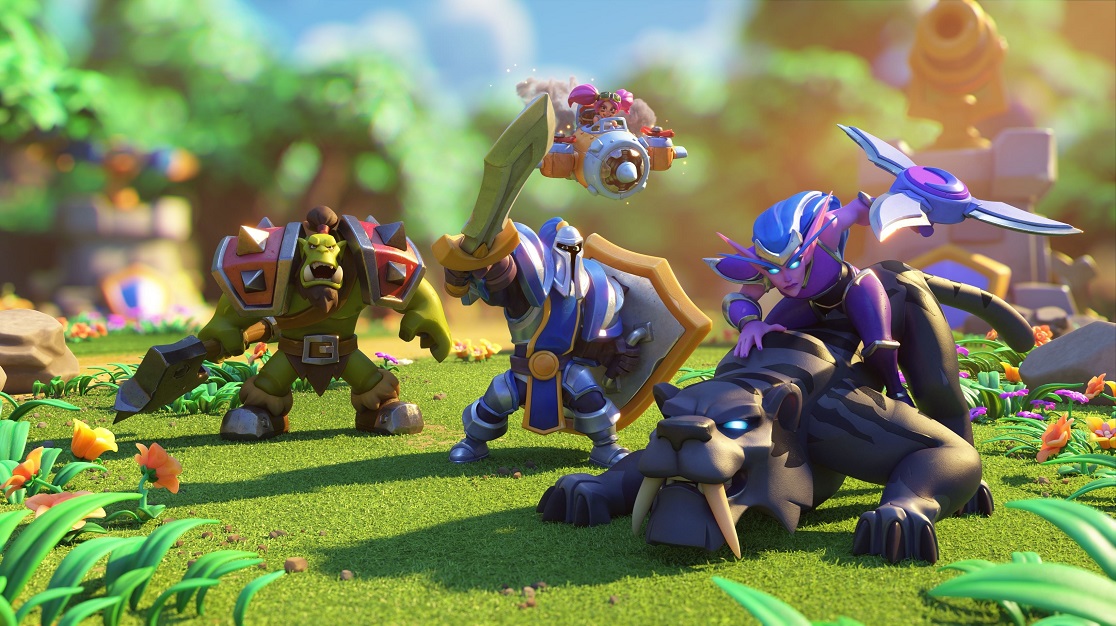 Is this A Separate Game From WoW? – Warcraft Arclight Rumble Release Date

Warcraft Arclight Rumble follows Diablo’s footsteps by moving into the mobile space. Although Diablo Immortal is translating its core gameplay experience to mobile, players shouldn’t expect the same scenario with Warcraft’s move to Android and iOS.

Set in the Warcraft universe, Arclight Rumble is a real-time strategy game much like the PC titles before the blockbuster MMORPG. It’s geared to a more casual audience and described by Blizzard devs as “Joyful Chaos”.

It will feature several game modes and inspirations from different game genres, including:

Players will engage in tower defence-like gameplay with more focus on offensive gameplay. Not only will players defend their base, but they’ll need to attack their opponents whilst trying to gain the lead claiming neutral objectives.

Players will also have to choose their allegiance early on (yes, that includes the Alliance and the Horde), which have their own miniatures to choose from. There are around 60 minis to choose from at the time of writing, with more to be revealed leading up to its release.

we’re not sure of an exact release date yet, but we know that the full game will be released by the end of 2022. They’ll also be a closed beta coming to some regions sooner rather than later, although no details have been confirmed.