The sequel to the ever popular Velocity Ultra has a brand new trailer. Velocity 2X’S latest trailer reveals the release date for the PlayStation 4 and PlayStation Vita. Take a look at the trailer down below.

Taking on the same feel as the original Velocity Ultra, Velocity 2X’S is a top-down shooter that also adds side-scrolling elements. Velocity was set in the year of 2212 where a black hole crushes power for several ships. However, one ship known as the Quarp Jet was able to maneuver around through a special teleport ability. Having to solve the energy problem, gamers will be forced to also stop an enemy force that seeks out the opportunity to destroy neighboring ships. 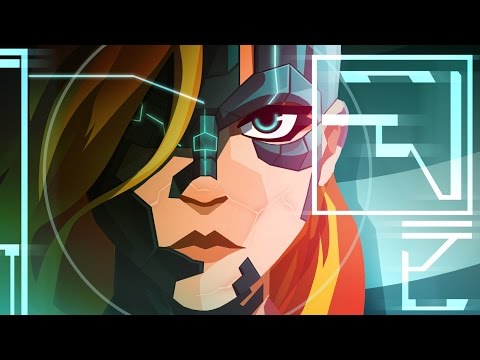