IGN just released a video where they had the opportunity to have the PS4 with them. They were able to touch the console, along with the controllers, telling users about this new technology. They also mentioned that they snagged an interview with President/CEO of SCEA Jack Tretton, which should be available Monday where they will be discussing the PS4, E3, the Xbox One DRM changes.

Watch the video below; tell us what you think: 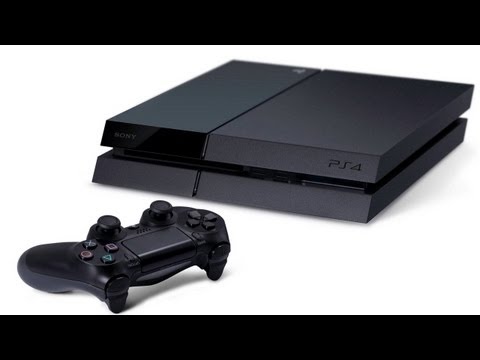