Uncanny Valley is an upcoming survivor horror game currently in development by Cowardly Creations. You get to explore a facility with multiple floors and buildings and some very interesting drawings.

You play as a security guard exploring a remote facility to uncover the truth. The game will feature a new mechanic called “consequence system” ; where you’ll experience harsh consequences if you fail at something. It looks like the developers tried to go back to the genre’s roots when creating this game. I hope they’re attempts were successful.

It looks promising after seeing the first trailer and reading what the developer had to say about it. The release date isn’t out yet but the developers said they’re expecting to be later this year. If you’d like to know more, then you might want to visit their website and check out the game trailer. 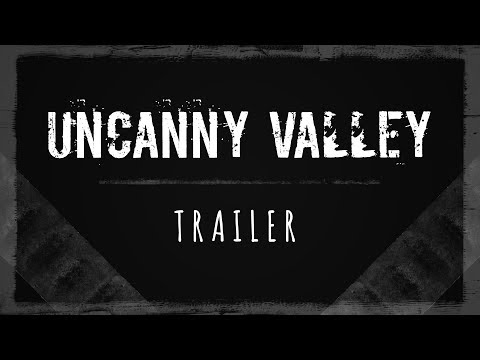