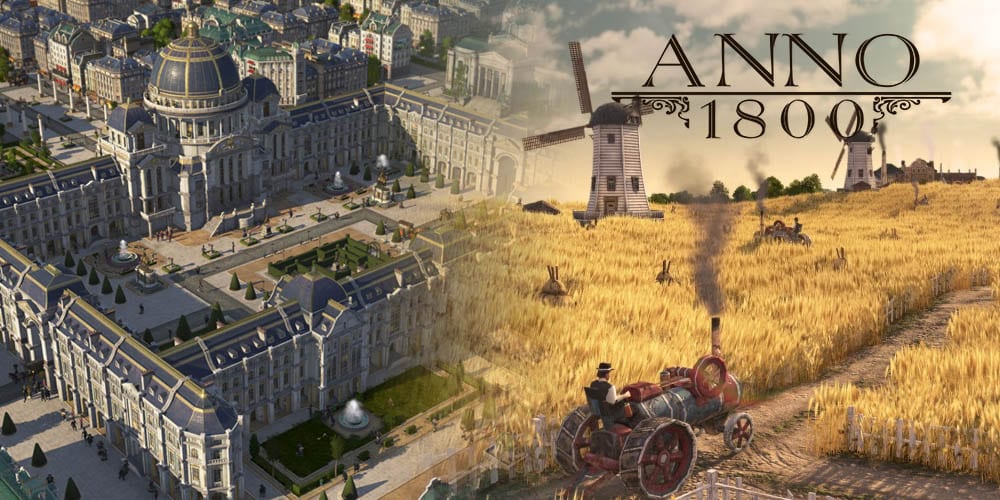 For any fans of the city-building sim Anno 1800, there’s a lot more content coming your way, as Ubisoft has confirmed three DLCs will be coming throughout 2020.

One of the DLCs, Seat Of Power, which has already been released since March 24, allows players to create a new palace in their cities along with government buildings to ‘increase their city’s might’.

As well as making cities more aesthetically pleasing, Ubisoft also confirmed that the first DLC’s palaces house several departments that offer both passive bonuses and access to various policies that can influence elements of the game’s city life. 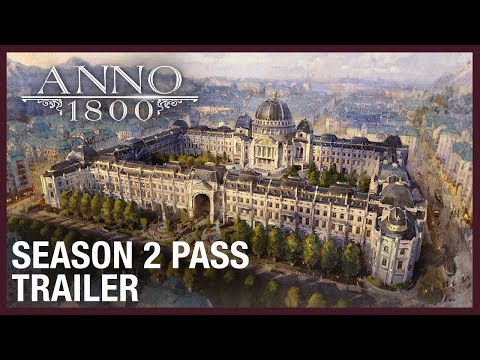 Bright Harvest is the second DLC confirmed for ‘summer 2020′, which will allow players to incorporate agricultural aspects such as tractors and other tools to boost farm efficiencies, and the third DLC is called Land Of Lions where players ally with an emperor on the Southern continent and bring irrigation to a desert. Land of Lions’ release date is currently unknown. All of these DLCs can only be accessed with the Season 2 pass, and each are purchased separately.

A description for the game (assuming you haven’t played it yet) reads from Ubisoft: “Welcome to the 19th century, a time of industrialization, diplomacy, and discovery, Rich with technological innovations, conspiracies, and challenging allegiances, this era presents the perfect setting for classic Anno gameplay. Anno 1800 provides players many opportunities to prove their skills as a ruler as they create huge metropolises, plan efficient logistic networks, explore, settle new lands, and dominate their opponents by diplomacy, trade, or warfare.”

Anno 1800 is currently nominated for best Strategy/Simulation Game Of The Year by the D.I.C.E Awards. The game, which first debuted back in 2019 also received the most successful first week of the entire series, selling four times more than Anno 2205.