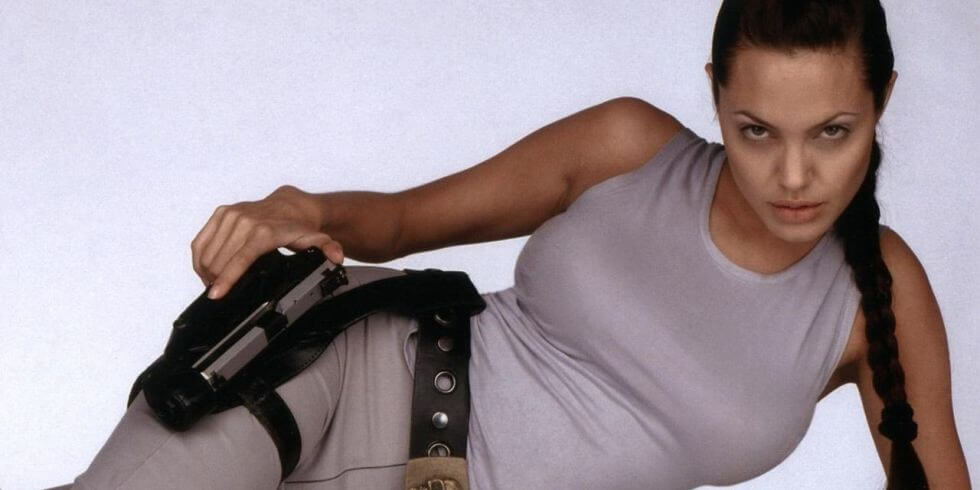 Alicia Vikander has signed up to play Lara Croft in the new Tomb Raider movie.

She will be following in the footsteps of Angelina Jolie who starred in the first two films based off the game over 10 years ago. It was reported that Daisy Ridley, the actress that played Rey in Star Wars VII: The Force Awakens, was previously interested in the role. However, according to Variety, Alicia was always the top choice.

In February, Alicia won the best supporting actress Oscar for her role in the Danish Girl, opposite Eddie Redmayne.

The female archaeologist/adventurer was introduced to the world in 1996 when Tomb Raider was released for the PlayStation and PC. The franchise has sold over 45 million copies around the world.

Lara is one of the world’s most famous gaming characters and her signature look includes her brown ponytail, very filled out turquoise tank top, and dual pistols. She is also the world’s most known and loved female character which was something unexpected in the early days of video games.

I’ve covered video game movies before and had my points on why they aren’t the best and always fail so hard. It is possible this one could be an exception but it’s not something I am currently too excited about. However, everything deserves at least one chance.

The film is expected to release late 2017, which is also the time for another iconic female character to show up on the big screen: Wonder Woman.