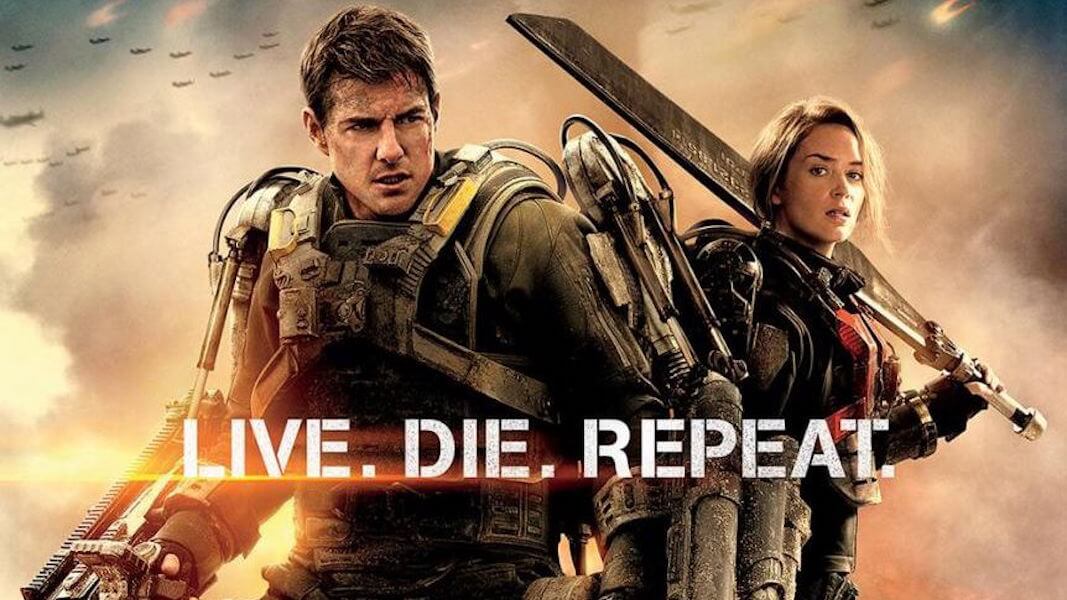 Tom Cruise‘s career has had a recent revival thanks to the Mission: Impossible sequels and surprise gem Edge of Tomorrow. So of course there needs to be at least one sequel for the latter. Although Edge of Tomorrow 2 hasn’t been officially greenlit for production yet, writers Joe Shrapnel and Anna Waterhouse have signed up for the sequel, according to Deadline.

The news, though exciting, leaves room for a lot of questions. The original told a pretty close-ended story, so it’s possible the filmmakers could tell a completely new story and do away with Tom Cruise’s character. Also, is a soldier with infinite respawns worth another run through?

Who knows, but Doug Liman, who directed the first film, is coming back to take the directors chair. The welcomed news comes after rumors that Christopher McQuarrie, who co-wrote the original, was going to replace him.

Correction: I am NOT directing The sequel to Edge of Tomorrow. Doug Liman is. I will be involved but there’s no Edge without Doug.

Again, Edge of Tomorrow 2 hasn’t been greenlit yet, but it’s possible it will go into production by the end of 2017.