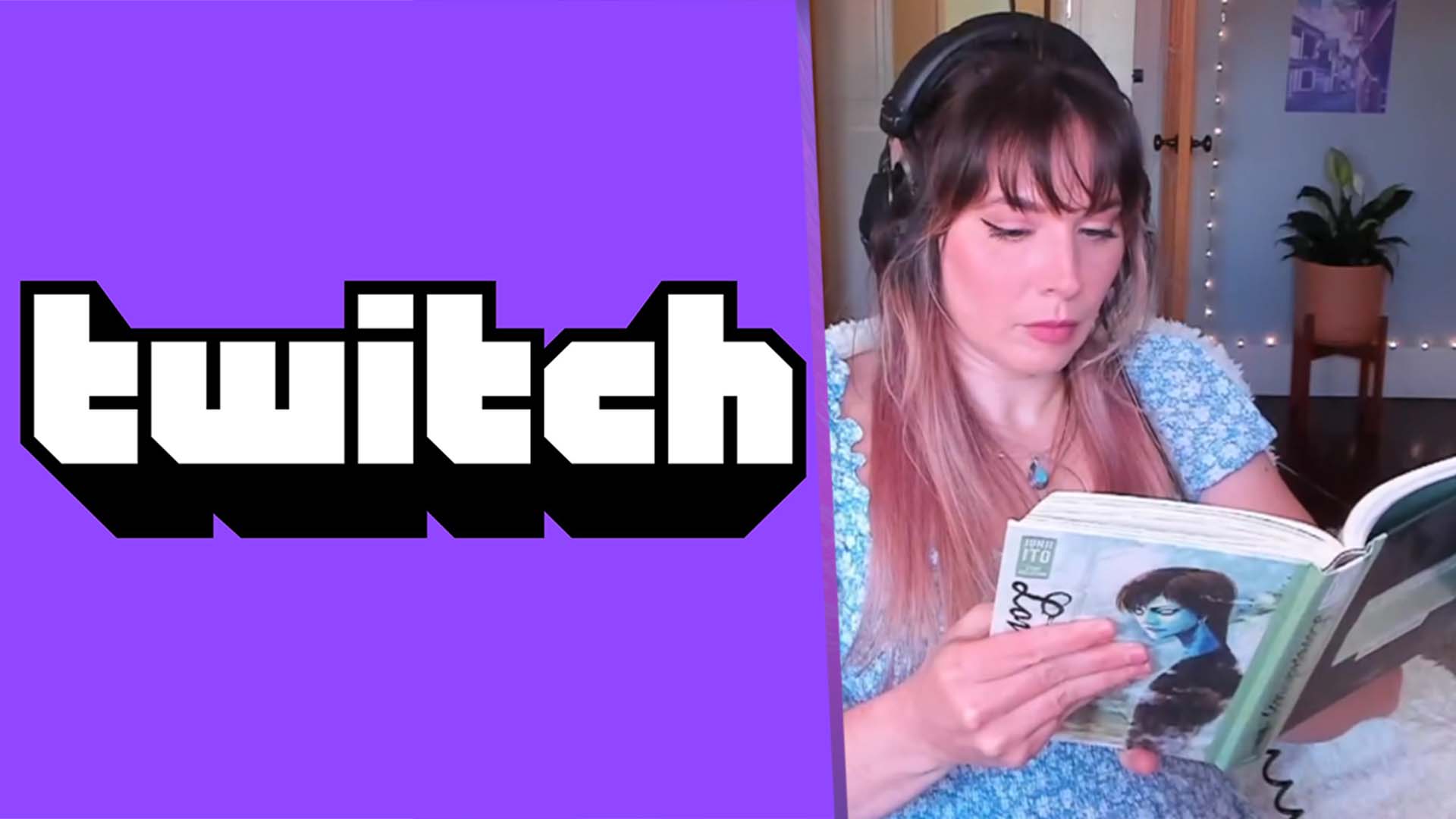 April Fools Day brought with it a whole host of jokes, and Twitch was no different this year, with several brand new categories – one of which was silent reading.

Twitch’s head of community marketing, Mary Kish, spent an entire hour reading a book with 2400 people watching. The chat was in emote-only mode meaning that viewers were only able to talk via Twitch’s global emote system. It truly embodied the meaning of silent reading!

Twitch also introduced other new categories such as ‘Pizza Time’ (it’s exactly what it sounds like, all about the Italian food). There was also ‘Character Creation’, ‘Odd Jobs’, ‘Errands’ and ‘Literally Just Chatting’. That last category saw streamers turn off their cameras and let viewers talk to each other in the chat. It was by far the most popular category, with users spending time getting to know each other.

All of these categories have since disappeared from Twitch entirely, with no sign of them ever returning, but it made for quite a funny day on Twitch. It allowed viewers to revel in the mischief that April Fools brings. As a journalist, it brings a lot of confused headlines, but for others it’s a day filled with laughs and tricks.

Twitch has recently come under fire for not acknowledging Arab Heritage Month from multiple streamers and personalities. Several streamers called out for Twitch to do something to celebrate the Islamic festival of Ramadan. Twitch has yet to comment on the situation.

Would you want to watch some do silent reading on Twitch? Let us know across our social channels.