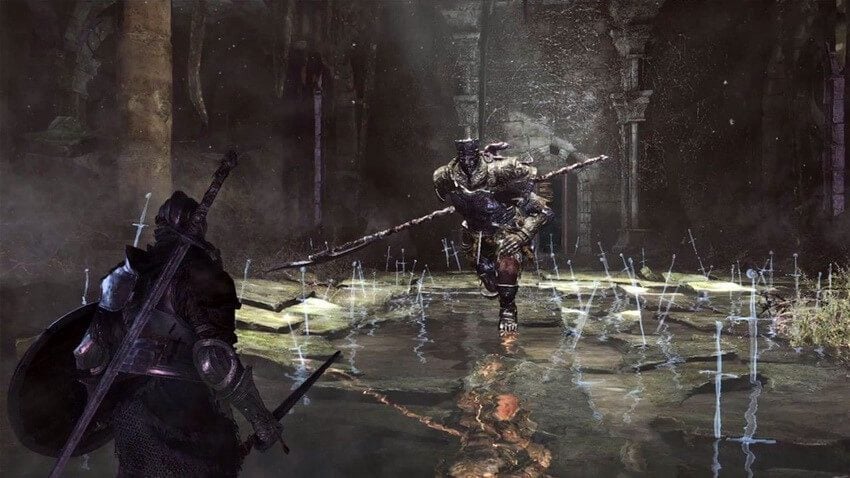 Gamers seems to have too much time on their hands these days and tend to do all kinds of crazy completion attempts of their favorite games.

The latest entry to this list is a guy called The_Happy_Hobbit and he’s set a new world record by finishing Dark Souls without taking a single hit from any enemies in the game.

This feat is no small one considering Dark Souls has a notorious reputation of being one of the hardest games ever made this generation. Players are known to die several times in each level and the completion rate is extremely low for the game.

Players are known to rage quit and die quite a lot and finishing it without even getting hit once almost seems impossible.

However, this guy did just that and he plans to do it all over again as he’s started another run of the game and intends to repeat this extraordinary feat once more.

From Software’s not done with the franchise though. They’re already making Dark Souls 3 and it’s due to be released sometime this year. Check out this cool looking trailer below –

Here are some more crazy speedrun articles that you might enjoy –

This dude beat Fallout 3 in under 15 minutes, setting up a new world record

This gamer beat Fallout 4 without killing anyone