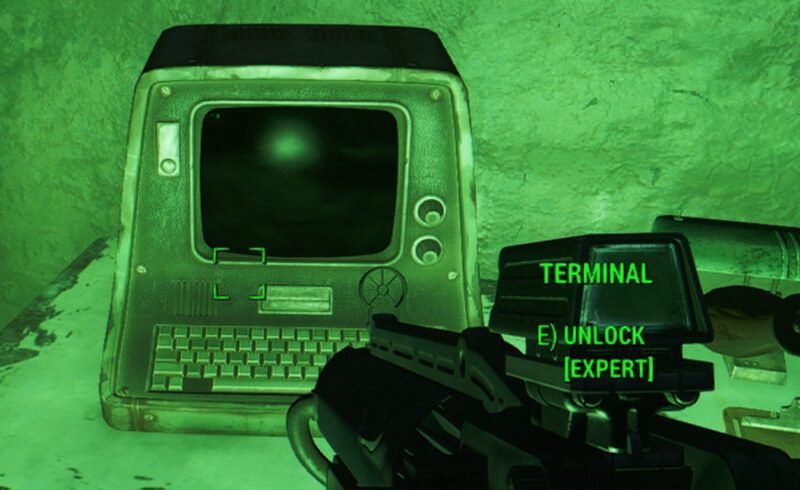 One brave soul, the youtuber Lavonicus, took it upon himself to find every terminal in Fallout 4. Why would someone undertake such a mad task, you may ask?

Well recently the director for Fallout 4, Todd Howard, stated that there were some things left unfound by players in the game, and one of these things was to be found inside a terminal.

Known previously for exploring all of Fallout 4’s underwater segments, Lavonicus was no stranger to this type of challenge, and immediately set to work.

Over 25 hours later, and Lavonicus has completed his task. Not only that, but he’s also uploaded a mammoth 1,364 image gallery full of pictures he took while on his quest, which can be found through his steam account.

The information found in the terminals cover all sorts of things, from diary entries, to item logs, to random item information – even plans to murder people. I’ve included a few examples of what can be found in the album below.

He’s done a video and has begun his quest of uncovering the secret but there’s a long road ahead and he might not be able to do in alone.

Despite his efforts, Lavonicus still has no idea what the easter egg might be, and calls on other gamers to assist in his next great task: Rummaging through every photo he took until something is found.

It appears he has literally taken a picture of every page of information found within every terminal in the game, so the easter egg could very well now be hidden in plain sight.

Hopefully, if enough people get in contact to help, we can all discover the hidden secret of the terminals in Fallout 4 that much quicker. And who knows, maybe what we find might shed some light on how to obtain other secrets hidden within the game.

A video of Lavonicus discussing his findings can be seen here, including links to the pictures in the description. 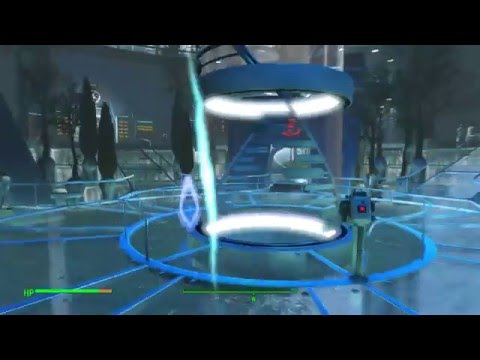 You can join his search for the hidden secret here.