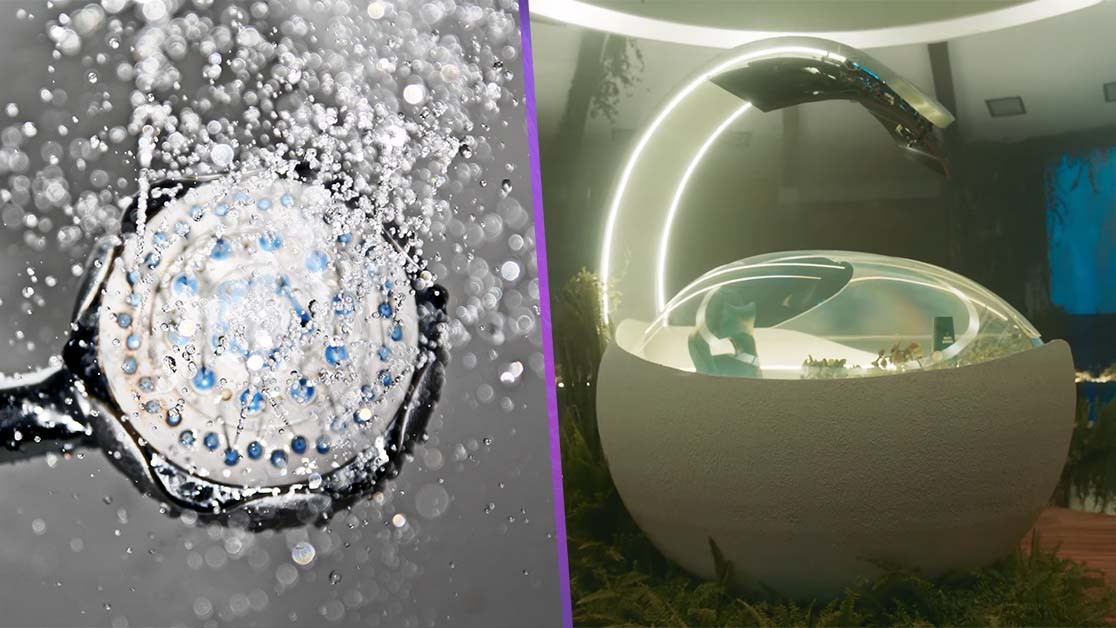 If you’ve been playing a bit too much Elden Ring and you’re worried about forgetting to shower, worry no longer. You can now play and shower at the same time with this gaming shower!

Well, not exactly – but thanks to the new “Irish Spring Nice-Smelling Gaming Shower”, you might be able to do that..

The shower was initially revealed on April Fools Day, but it has re-emerged. The creators, Irish Spring, reassured us that the Gaming Shower is in fact real. They even released a full trailer for the shower, citing a survey that suggests 1 in 5 gamers sometimes skip showers.

Apparently, the Gaming Shower will “operate with a wash cycle featuring Irish Spring Body Wash, plus a massage”. It has an actual gamer chair to sit in, as well as a plexiglass exterior. It also looks like something out of a bad sci-fi film.

Despite the new trailer, I’m still not convinced this is actually real. It definitely exists, but whether it’s actually something you can just buy is another question.

However, you can scan a QR code in the trailer to get a chance to go to DreamHack Dallas. Whether the Gaming Shower will be there is unknown, but hey, we can dream.