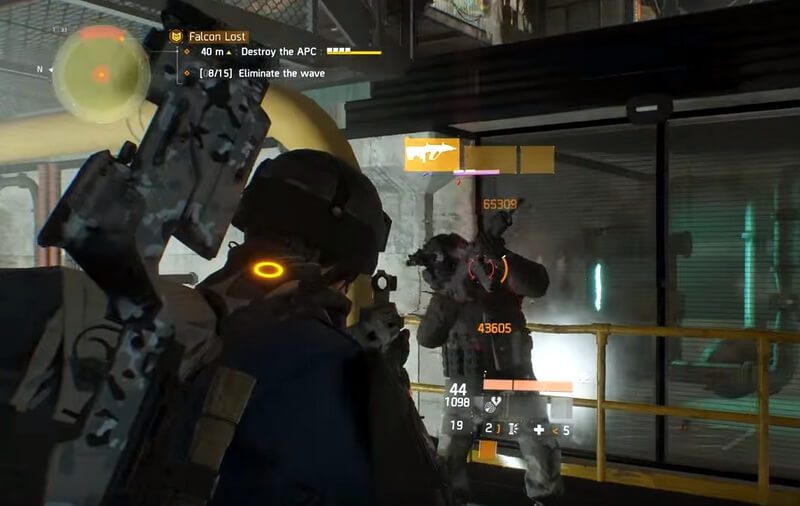 The Division players are always up for new challenges but some of them go above and beyond others when it comes to accomplishing crazy tasks. The player we’re about to talk about falls in that category.

A Youtuber going by the name Gemini Iceland had decided to play The Division’s first incursion pack called The Falcon Incursion solo and he actually completed it. All under 30 minutes.

His weapons of choice were the M1A and Tactical AUG A3P for the first wave. All his equipped gear can be viewed near the end of the video if you’re overly curious. The Division’s definitely been a roller coaster ride so far with many positives and negatives coming to the fore.

A few days ago, Ubisoft got a lot of flak for announcing it might be punishing players which used a now fixed exploit in Falcon Incursion that allowed them to defeat the boss exploiting a glitch.

All said and done, what this guy did is pretty crazy. Take a look below – 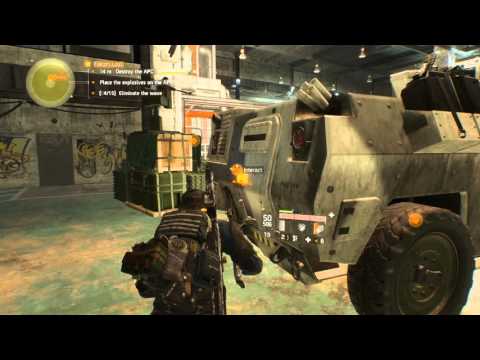