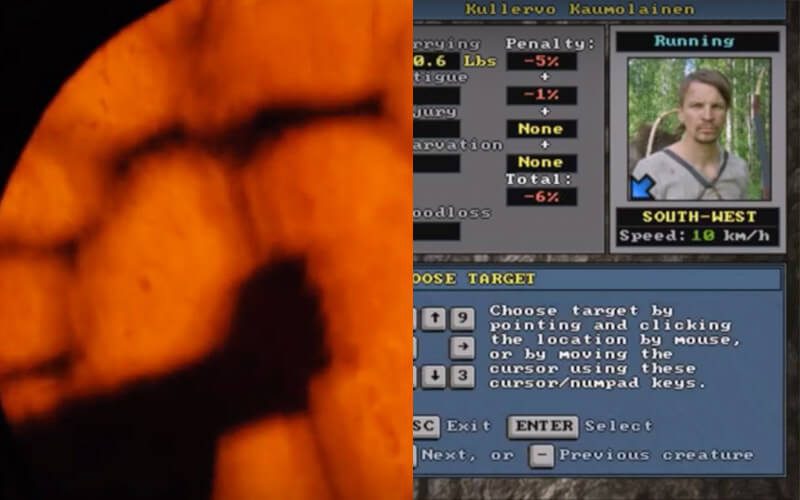 You’ve got to imagine there’s at least one person out there who first heard about UnReal World back in 1992 when it was announced, thought it looked cool and was hyped to play it, and has been waiting for nearly a quarter century to finally grab it on a Steam sale.

The next time you feel like complaining because a game that you’re looking forward to took a long time to be released, just be thankful that you aren’t the guy who has been waiting 24 years for UnReal World.

Granted, this isn’t the first version of the game, and it has built up a cult following over the years. But now it’s time for the big show. Check it out on Steam.

This was originally a game for MS DOS, but then it got the upgrade to Windows. This rogue-like started off with a fantasy theme, but now it’s based in Finland about 1000 years BC.

A lot changes over the course of 24 years, but as of February 26th, UnReal World is finally available for purchase in the Steam store. It’s definitely not for everyone because roguelike RPG games are already a niche genre, but old school PC gamers will find a lot to enjoy.

The game is very complex and deep, a product of having so much time put into it over the decades.

There have been multiple trailers over the years, but here’s the most recent one: 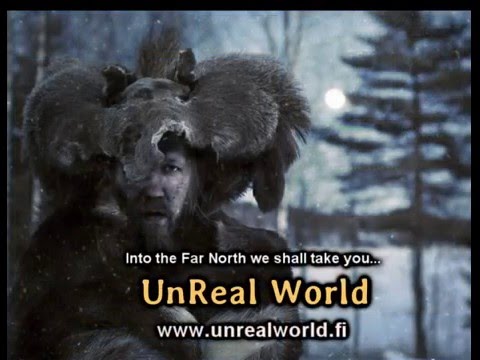 Rumor has it the sequel is slated for a summer 2029 release.

Only 1 Person In The World Has Unlocked This Steam Achievement