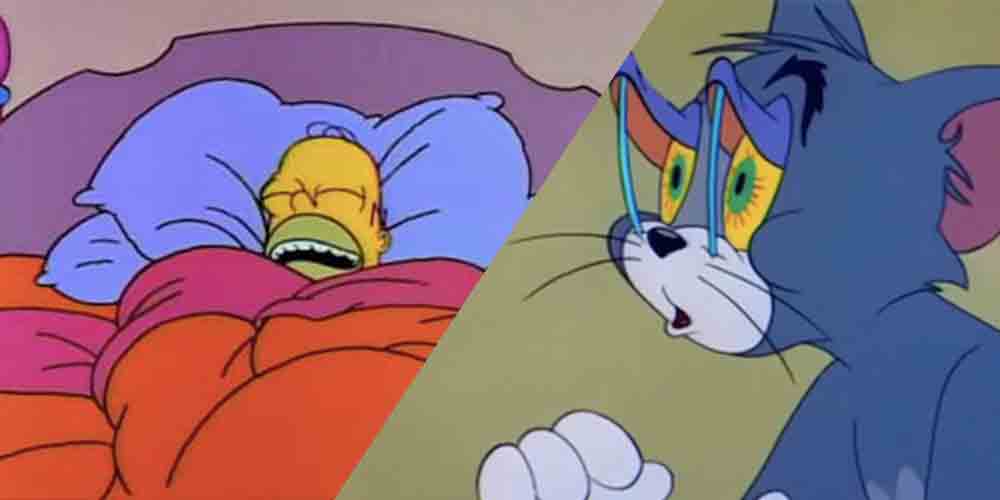 We’ve all been there, lying in bed, staring at the ceiling, hoping and praying that sometime soon you’ll actually fall asleep and not feel awful the following morning.

There’s few things in life that are more frustrating than that situation, you’ve tried everything from counting sheep to herbal tea to endlessly browsing Twitter but you just cannot. Fall. Asleep.

Obviously it’s annoying whatever your career, though being unable to sleep when you’re in the army? That’s a whole new level of problem.

Think going to a 9am lecture is bad after a few hours kip? Try taking part in military exercises or you know, war?

It’s no surprise then that soldiers have special techniques to help them get off to the land of nod.

One of these was revealed in a classic book entitled Relax and Win: Championship Performance, which was written by Lloyd Bud Winter, an American sprint coach who produced 102 All-Americans, 27 who went on to become Olympians, over a 29-year coaching career at the San Jose State College.

The book discusses how much importance the military placed on sleep after pilots began making avoidable mistakes due to tiredness.

These are the steps:

1. Relax the muscles in your face, including your tongue, jaw, and the muscles around your eyes.

2. Drop your shoulders as low as they’ll go before relaxing your upper and lower arm on one side, and then the other.

3. Breathe out, relax your chest and then finally, relax your legs, starting with your thighs and then your lower legs.

4. After 10 seconds of deep relaxation, the next step is to completely clear your mind.

Winter suggests picturing one of the following three images will help:

a) Lying in a canoe on a calm lake, nothing but blue sky above you.

b) Snuggled in a black velvet hammock in a pitch-black room.

Apparently the technique has a 96 per cent success rate after six weeks of practice, why not give it a go next time you’re struggling to get your shut-eye?