The Wolf Among Us is based on another highly acclaimed comic book series, Fables, where the fables of lore were driven from their homeland and are now hiding out in New York. The game goes with a noir detective vibe this time around. Like The Walking Dead you will be able to choose whether you play it with analog sticks and buttons or with the touch interface.

The season premiere episode, Faith, will be priced at $4.99 as will all subsequent episodes. Or you can buy a season pass and get all 5 episodes as they are released. 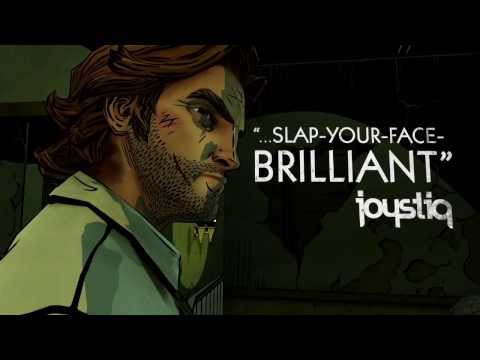