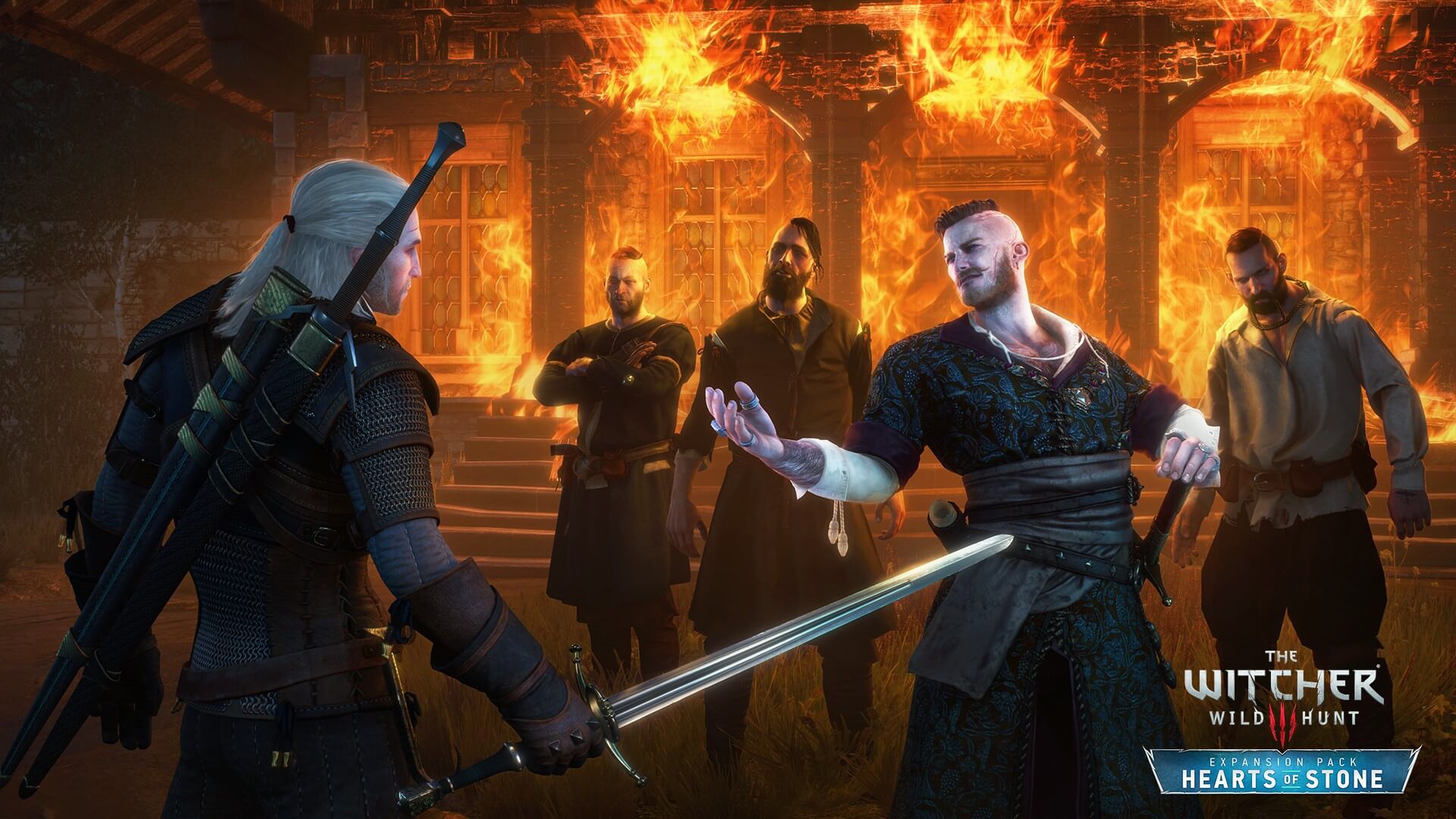 The Hearts of Stone expansion for the Witcher 3 is releasing next week and CD Projekt has decided to give you a glimpse of the expansion pack via a launch trailer.

The add-on pack features a full-storyline, where Geralt of Rivia, has been hired to oust a bandit caption going by the name Olgierd von Everec. The expansion will have a similar playthrough style to the main game with any decision you make throughout it affecting the final outcome.

The pack is said to be well over 10 hours of play-time featuring new characters, places to explore and even a new romance angle with a girl called Shani.

It releases on October 13 and will cost $8.50. You can check out the launch trailer below – 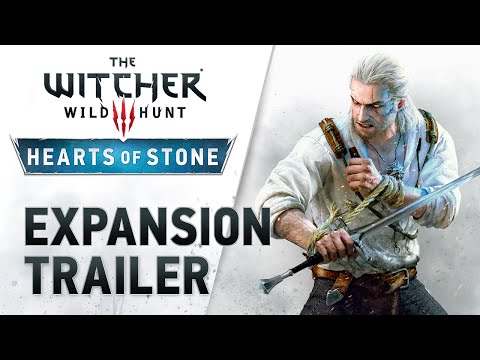