Telltale has spilled some of the beans on the PlayStation Blog about the second season of their adaptation of The Walking Dead. After a huge success last year and numerous end of year awards followed up by the bridging DLC episode The 400 Days, we get to have new on season two.

It will continue Clementine’s story. In fact, you will be playing as Clementine as she struggles to survive the zombies and the other survivors. The decisions and actions you make will shape the narrative as the game plays out.

The Walking Dead: Season Two will consist of five episodes that will release for digital download over the coming months. The first episode will come out this year, but the season as a whole will conclude in 2014. You will be able to purchase episode individually or get the season pass. No announced price, but you can look to the launch price of the first season’s season pass and the recently release Wolf Among Us to get an idea.

If you want even more Walking Dead news. Telltale will be releasing a Game of the Year edition of Season One as a boxed product. It will have all five episodes, the 400 Days DLC episode, access to the original soundtrack and behind the scenes video. It will cost $29.99. 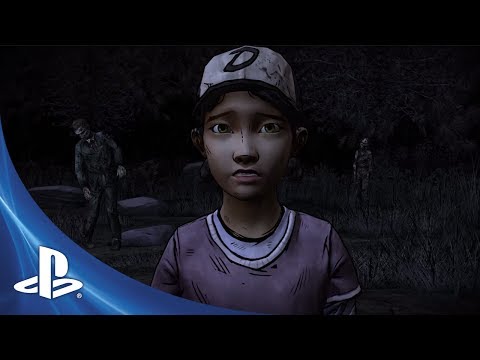